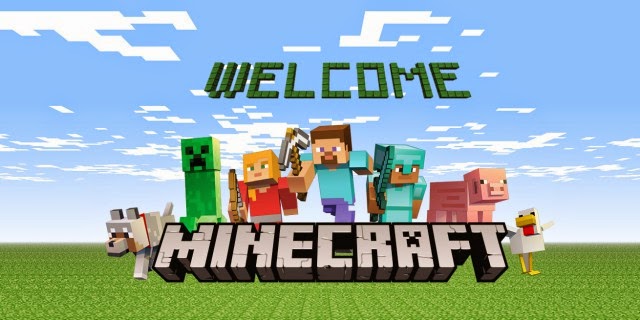 If you are a Minecraft player and love play the game then here is a bad news for you all. Your Minecraft accounts and details may have got leaked online, as a plain text containing Minecraft users details hit the internet.

German media reports that a plain text file containing over 1800 Minecraft users account and passwords have been leaked online. The data containing on the leak file have also been posted on Pastebin, which allows any users to log into the legitimate users accounts.

Minecraft is one of the popular game that has been acquired by Microsoft for $2.5 Billion in September 2014. There are more than 100 millions  registered users of the game.

Currently there is no evidence how hackers have gained Minecraft users accounts and till yet non of the hackers group have took the responsibility of the hack. Experts believes that this leak is just a fraction of the total hack, and there may be more leaks in future.

If there will more leaks in future then this could be serious problem for both Minecraft's developes Mojang and its patent owner Microsoft.

Last year, Microsoft gaming server Xbox Live was also been attacked by the hackers group Lizard Squad with powerful DDos attack . The attack was so powerful that the gaming server were offline for more than 24 hours.

If you are among the Minecraft users then we recommend you to change your password immediately and also change all the online accounts passwords if you use same password with them .

Till yet Microsoft or Minecraft have not commented anything on the leaks data, So if we get any further details on this will update the post.
#Data Breached #Leaked #Microsoft