User of Windows 7, Windows 8 and Windows 8.1 will not have to purchase Windows 10 rather they can upgrade there operating system directly from the system update. Same on Windows 8.1 phone users will also get the free update.

Terry Myerson, chief of Microsoft’s operating systems division, shared, “Once a device is upgraded to Windows 10, we’ll be keeping it current for the supported lifetime for the device.” It has been said that the newly announced operating system happens to be “one of the largest internet services on the planet.”

Whats More in Windows 10 ?
With the free upgrade announcements Microsoft had announced more things with windows 10. On the event Software giant have shown a new start screen of Windows 10 which comes in two modes. One is with Mini mode and other is in expanded. Additionally Microsoft have added a new notification center at the right side of the windows . 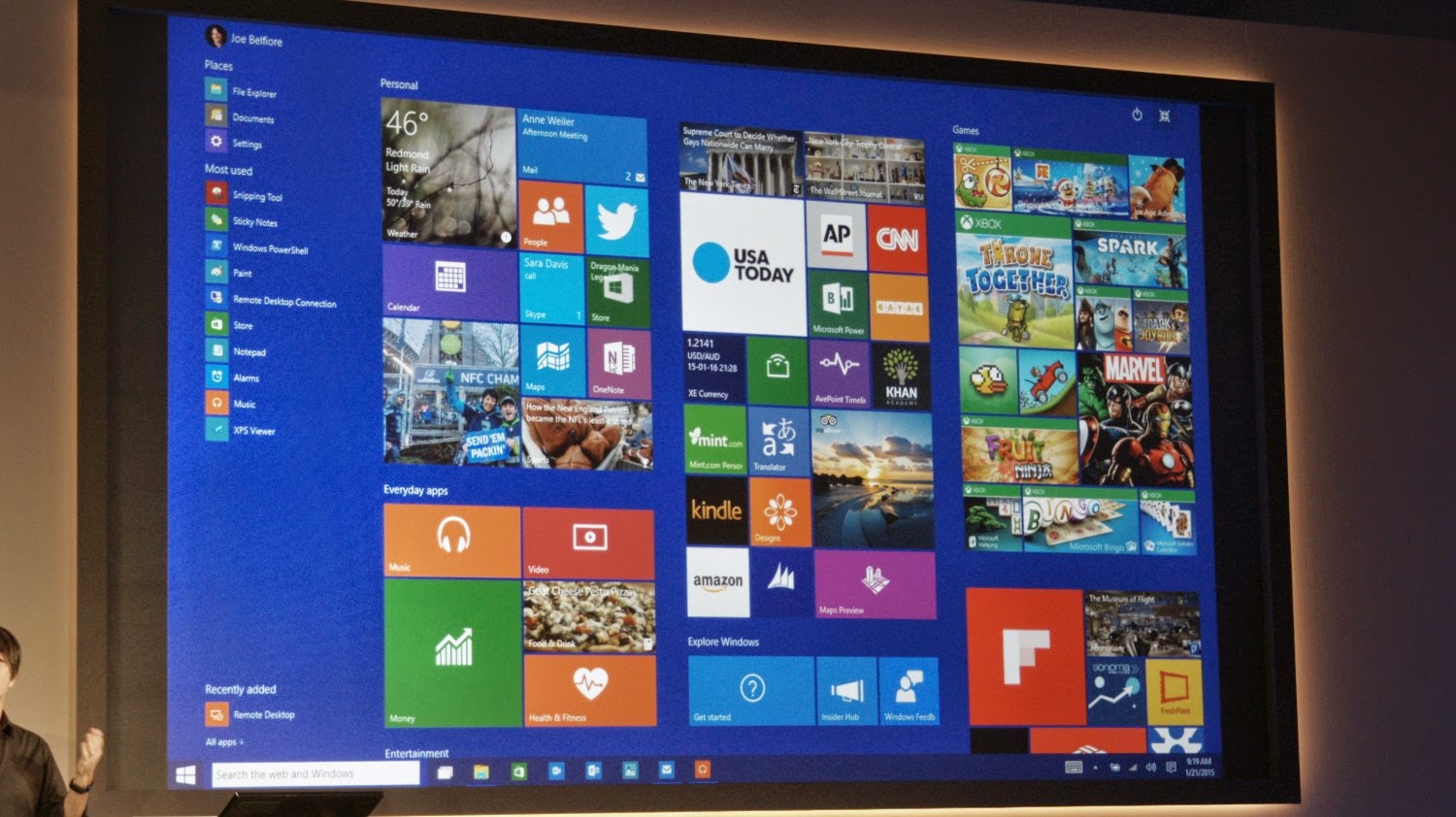 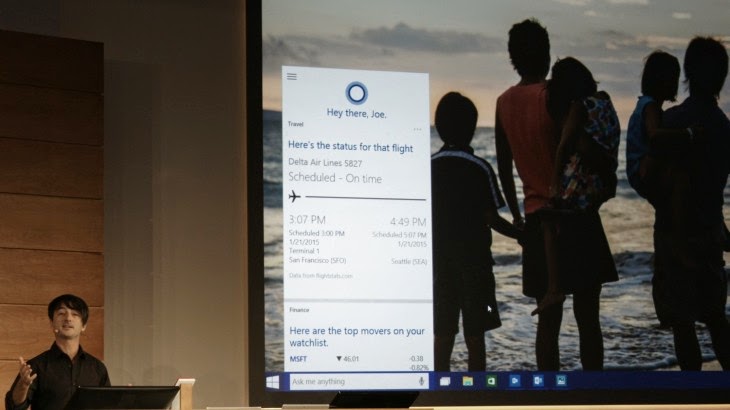 Couple of weeks ago sources noted that Microsoft is killing its older browser Internet Explorer with the new one called Spartan, and here it is. Microsoft have finally made the announcement of its new browser Spartan, which have same interface like chrome and Firefox. Spartan is faster then the internet explorer and Google chrome - sources claims. 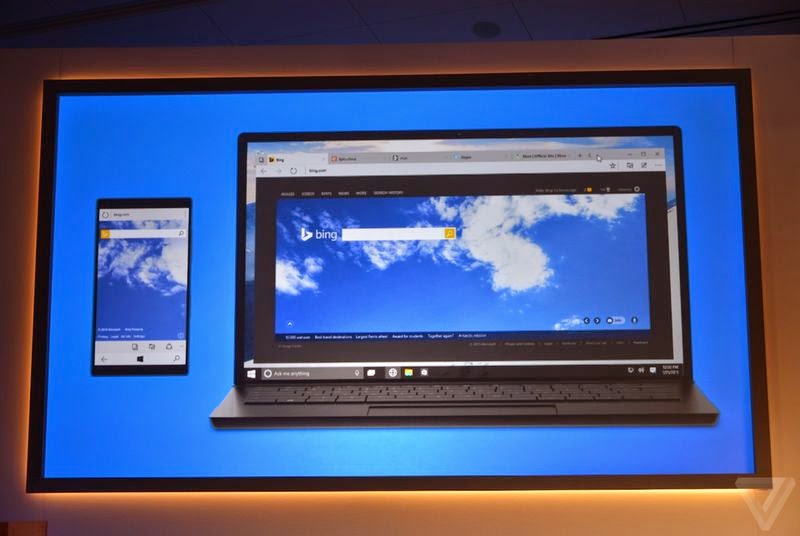