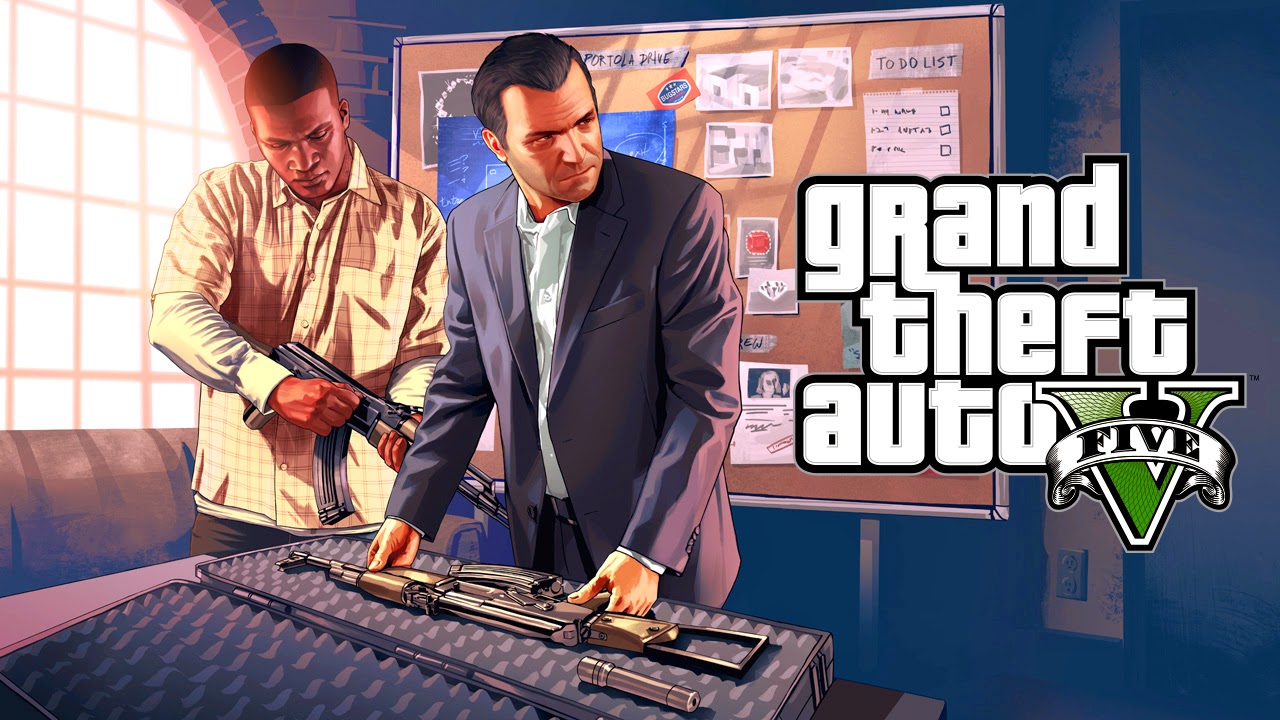 GTA 5 which has not been released for PC version, many of the GTA5 users is keeping eye on the release date but the continuous delays they are getting upsets.

GTA Online for PC, which will support up to 30 players, will launch alongside GTAV for PC and will include GTA Online Heists. Online Heists for consoles will be launching in the coming weeks ahead of the PC launch.

After viewing the Screenshots, we can say that Game has a high quality graphics and company says that the image is in 4k resolution. The system requirements also same things as this time the requirements is high then the earlier series  of the GTA 5.

Below, check out official minimum and recommended specs and stay tuned for more information on GTAV for PC in the coming weeks.

Check some of the first look of GTA5 that RockStar have released.
Note:- Click on the Image to view it in Full width. 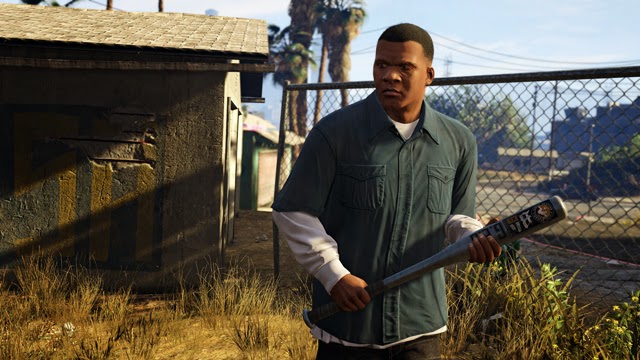 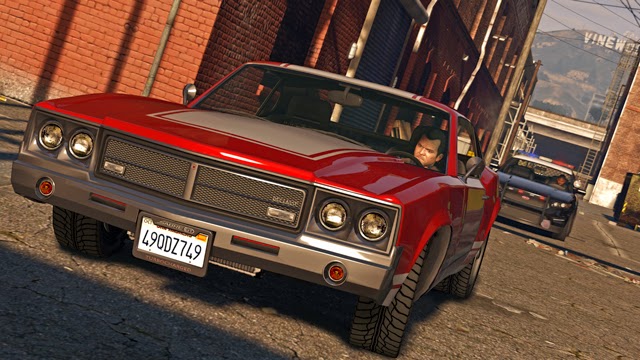 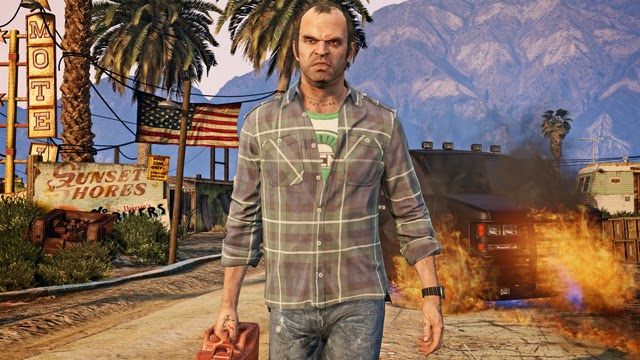 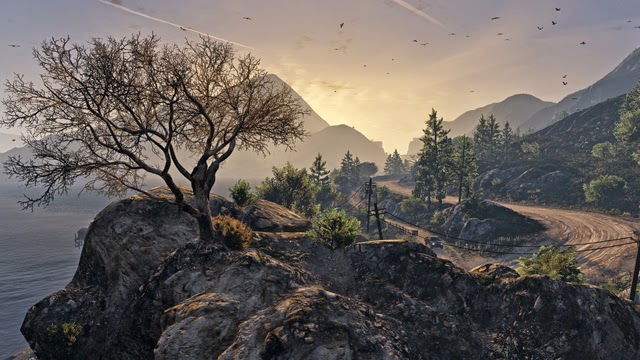