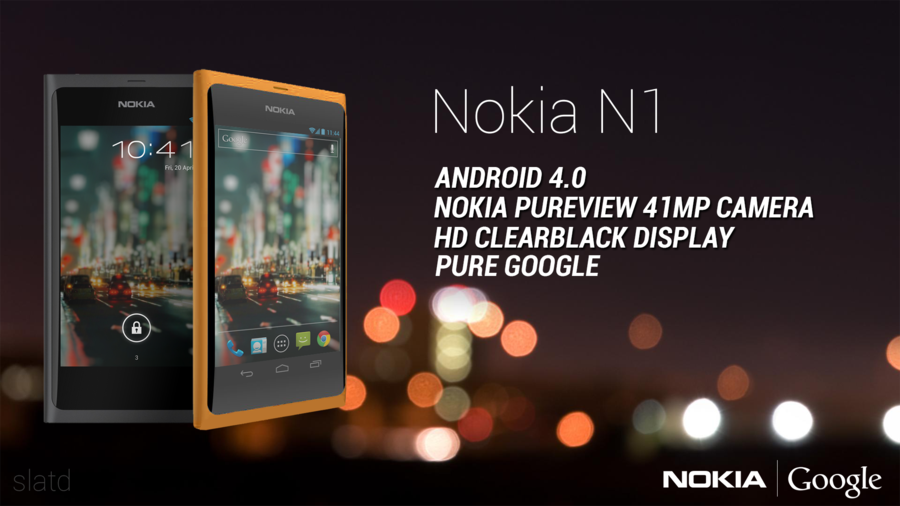 One of the  leading mobile manufacture firm "Nokia" which had been acquired by Microsoft last year have once again shown its presence in gadgets market. Currently Nokia is making very less models of mobiles phones but then also it is striving on the Market.

Firm came up with the new handset "N1" have got very good response from China users and had made a record of selling numbers of handsets.  About 20,000 unites of the N1 were sold with in 5 Minutes.

Really that was great selling stats as 20,000 unites of Nokia N1 went up for sale in China on Thursday, and were sold out in just four minutes and 20 seconds. This have really made a competitors for the Xiaomi.

Nokia will be holding another round of flash sale for the N1 in China on January 15. Initially, Nokia had announced N1 last year in November. The tablet, priced at CNY 1599, roughly Rs. 16,286, features 7.9-mm display with a quad-core Intel Atom Z3580 64-bit SoC and unibody design, 8MP rear and 5MP front cameras and 32GB storage.

At the mean time there no word for the availability of tablet on Indian market, but as India is one of the largest mobile and gadgets, Nokia  will soon launched N1 in India also. It will be very interesting to see that, is selling records of N1 will breaks in Indian market too.
#Gadgets #News #Nokia