YouTube Offline launched in India for Android and iOS Users 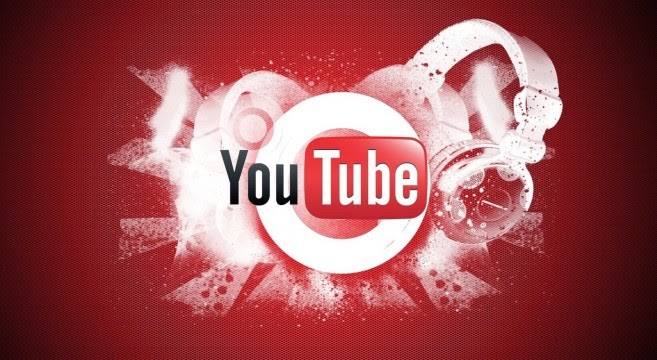 Three months back YouTube  had announced that the video sharing site will be  available offline in India, and here is the commitment done. After adding the Material Design features, Google have made another latest announcement for YouTube's Android App.

YouTube has launched the YouTube Offline service in three place, India, Indonesia and Filipino. The features allows users to download videos to their Android or iOS device for later consumption without internet connectivity.  Google stated that uses will have to sync with YouTube to watch the videos. The downloaded content will be available for offline playback only through the YouTube app, and can be downloaded via Wi-Fi connectivity or mobile data.

The video available for watching will be last for 48 hours only. Company says that this steps is taken to avoid issue related to downloading of copyright content. John Harding, Vice President of Engineering at YouTube, said of the new offline feature,


"In a country like India, the future of the Internet is mobile... By launching this offline experience on YouTube in India today, we hope to help people move past the challenges of data connection, speed and cost to enjoy a smooth, buffer-free version of YouTube."

This is a great steps by YouTube in the countries like India which have slow internet speed, and low 3G connectivity. Both users and YouTube partners will be benefited by this features as it will save users data plans and Partners will get more views to their content.
#Google #News #YouTube