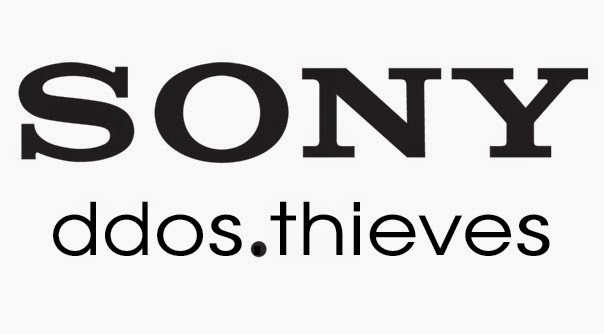 On 24th November Sony Pictures windows based Pcs got hacked by a green skull and days later few unreleased movies started to show up in the file sharing sites. The hacker group collected about 100 Terabytes of Data from Sony Pictures Servers including movies, musics and private information.

In the past few weeks, several dozen gigabytes of of private Sony Pictures data have been leaked online.
According to the Recode.net Sony is using AWS servers to launch their DDOS attacks to prevent the hacked data from reaching the public. Hackers also have leaked about 47,000 of personal information online of Sony employees and freelancers.


They also reported that Sony is also started issuing hundreds of DMCA notices against file sharing sites and flooding torrent streams with bogus files bearing titles similar to those posted online by the Sony Pictures hackers, a throwback to practices of a few years ago in which music and film companies put corrupted versions of movies and popular songs on file-sharing sites just to waste downloader's time.

“If the report is true, Sony Pictures is trying to protect something much more valuable than just its movies and TV shows”, Toms guide says.

By occupation an IT Expert with experience of more than 3 years in Linux and Cyber Security. Like to do Blogging and drawing in free time.
#ddos #Ethical hacking #Leaked