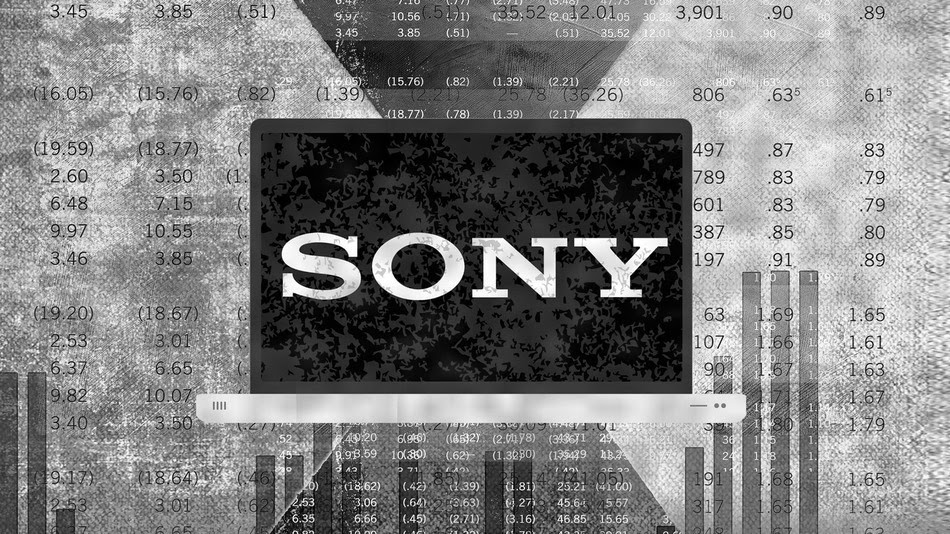 The security breached faced by the Sony Pictures couple of weeks ago is getting more nasty as we think. The hackers group named Guardians of Peace (GoP), who had taken the responsibility of the hack had continuously leaked the confidential data and information related to the Company.

And now gain they have added one more leak on the series of Sony leak list. This time hackers have came with the huge leak of sensitive, confidential documents revealing celebrity contact details and upcoming film scripts.

List of Data leaked on Sony Hacked
A large file contains the information of celebrities phone numbers, their alias name (formerly used by many famous actors). With this Some of the celebrities, includes Seth Rogen and Emma Stone's personal email address had also been leaked. Brad Pitt's phone number is also listed, which could be of his assistant.

In the leak archive, a  file containing the movie's financial details has also been leaked. With some of the movies schedules. A folder contains hundreds of invoices related to various movie projects, including Skyfall, Captain Phillips and Smurfs 2.

More worst for the  Sony Pictures  is that hackers have also leaked the scripts of the upcoming movies also including The Wedding Ringer with Kevin Hart (2015), Paul Blart Mall Cop 2 (2015), the animated film Pixels (2015) and the animated filmSausage Party with Seth Rogen and Kristen Wiig, have also been released.

A file contains the dozens of bank accounts details of Sony has also been in the leaked archived. Moreover all  the financial details about the Sony Picture's expenditures on movies includes promotion activity, travelling, film cost/budget.

Initially hackers have  leaked about 40 GB of the company's data followed by the several hundreds of gigabytes of new data, that includes financial details, employees details and also the several server login credentials.

Recently hackers  group have send a threatening emails to the employees, and they have also asked to take down the released of the Sony Pictures Upcoming movies "The Interview" . The movie is about two journalists who are recruited by the CIA to assassinate North Korean leader Kim Jong Un.

Several evidence point out that, the hack attack was from North Korea, but state have denied in the involvement of hack incident.
#Data Breached #Hacking #News