Facebook is now available on Tor for more secure browsing 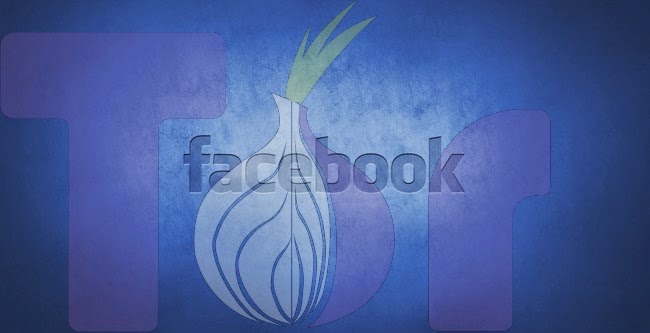 Deep Web which is also known as the back market where drugs and arms are been sold via bitcoin and where users identity is anonymous is now will get more popular. It is also been used by the Whistleblowers for safely passing the sensitive documents to journalists.

Social network giant, Facebook had also joined the TOR anonymity network and made Facebook available via TOR browser also. This is great news for the users who want to maintain their anonymity when logging on to the Web.

Last Facebook had enabled secure HTTPS browsing by default and also launched the Anonymous login system on their mobile apps, but now Facebook goes for more secure and anon browsing for its users.

On Friday, Facebook announced its onion network address (which is only accessible by Tor browser) to allows its users for an even more secure and private way to connect to Facebook. This will connects users to Facebook’s Core WWW Infrastructure with end-to-end communication and also with private and secure browsing sessions. An SSL certificate issued by Facebook to visitors confirms to them that they’re indeed accessing the right destination.

Earlier, users browsing Facebook via Tor network faced many issue as like getting locked out, this is because the Tor connection is been routed around the world. Thus this makes the Facebook to treats as a red flag indicating an account has been hacked.  But currently the onion address of Facebook is live and users can browse thorough it.