Chinese Programmer installed Windows 95 On An iPhone 6 Plus

windows on iphone, installed Windows 95 On An iPhone 6 Plus, Iphone 6 features, install Windows OS on iphone, make your windows phone looks like iPhone 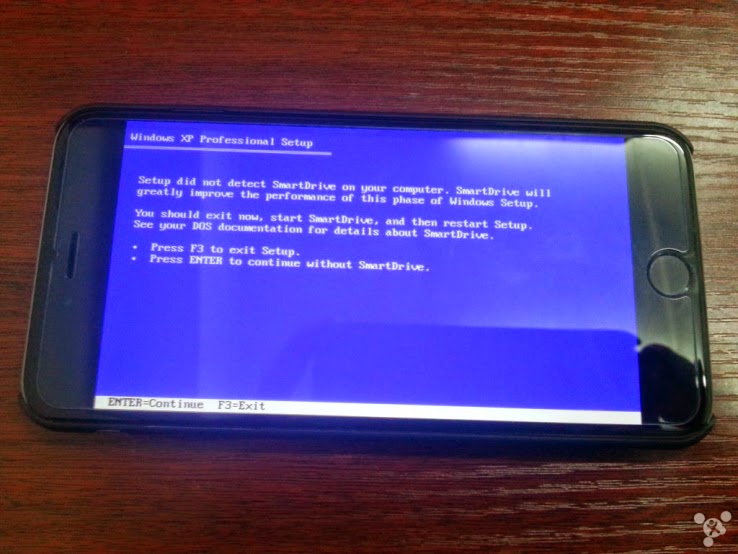 There are many tech geeks who continues playing with gadgets and performs numbers of tweaks. Earlier also we have seen many thing that has been performed which are not actually meant for. Here one more guy who have demonstrated a new tweaks with whole new process.

A users code name xyq058775,  have installed Windows 95 on brand new iPhone. For this he had used  a tool called iDOS which is an open source DOSBox-like app to install the OS. On his experiment he got success in most of the scenario but was unable to upgrade to Windows XP.

The process he had used to install the Windows OS on iPhone is totally new, as he has not used emulators for his experiments. This is interesting to see resurrected software run so readily on new hardware.

All the technical details over experiment is been posted on the blogpost, but the content is in Chinese so there will be little problem to understand the process. Then also if you like to read then you can get it from here.. 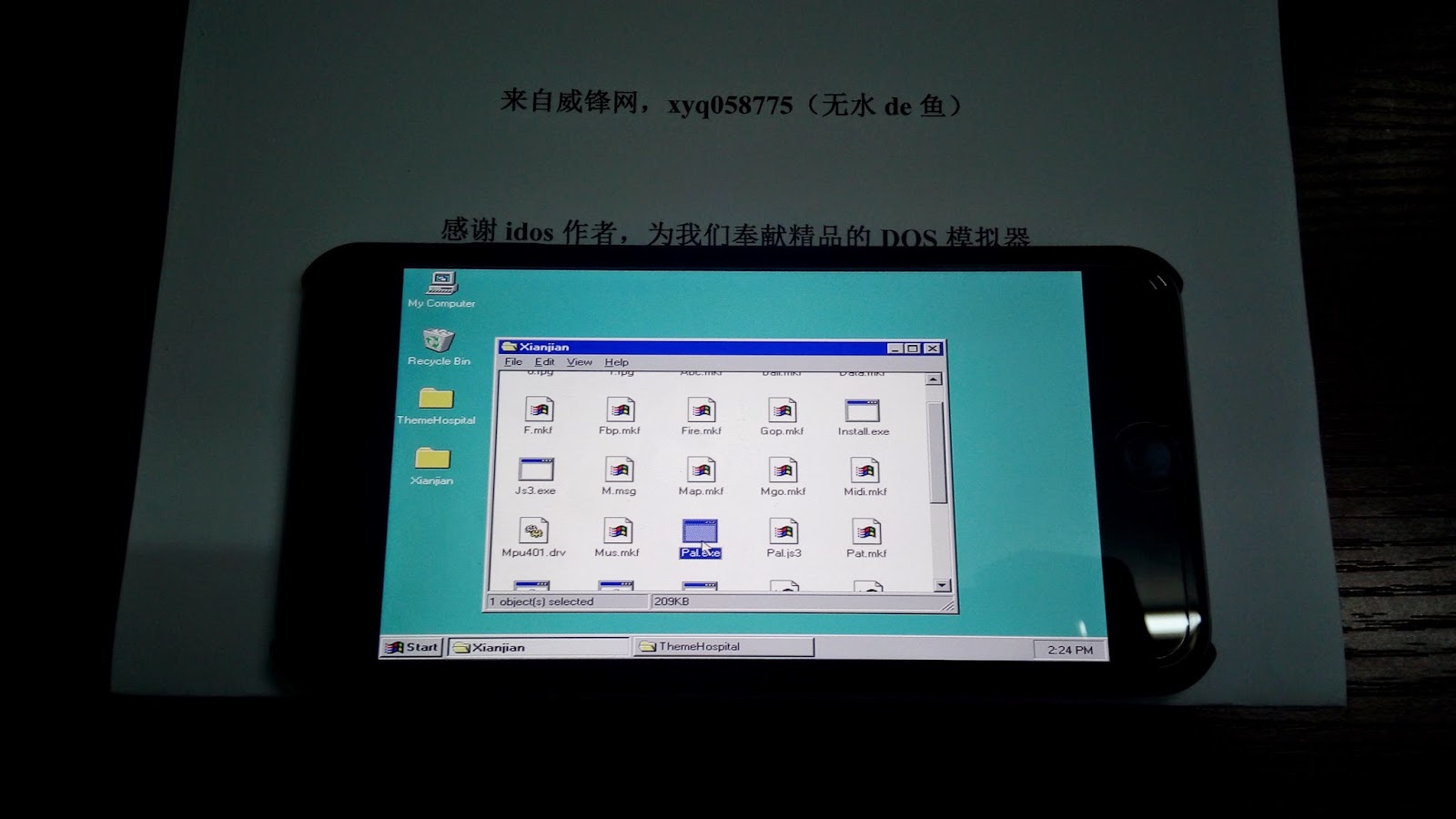 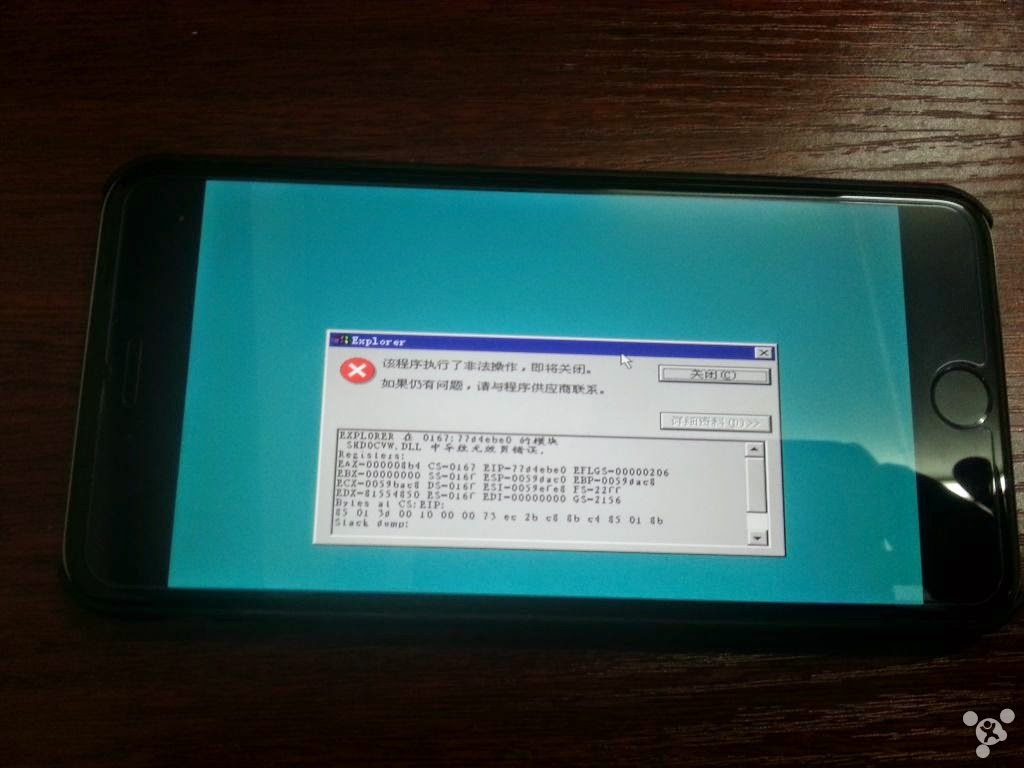 But we have of the general FAQ, which is translated -

Q1: Can I install WINDOWS XP?

A: The answer is yes you can, but certainly not by idos, because idos simply simulate the DOS environment is not the true sense of the virtual machine, so the system is more difficult to run the DOS and idos simulation environment and do not have XP running basic environmental needs, so later if transplanted XP system, then I will make use of their leisure time with friends ios platform to write a plug-in to run XP virtual machine system.

Q2: Why are you doing this? Why not use Remote Desktop.
A: First, to show that this kind of thing tall Remote Desktop is currently no support on win98 systems, not to use during system installation and tool methods have sent me here.

Q3: Why is the process I installed the explorer process wrong?
A: Because idos simulator only simulates the 16′s dos environment, although win98 16/32 hybrid system but Explorer and exe process large part needed is a 32-bit environment, so when they need 32 program calls some system environment variables and support libraries when an error occurs, LZ modify some of the resource is designed to allow him to run in idos environmental good, However, this modification will change the part of the machine, which has led some device errors when using LZ modify the good image. After LZ according to everyone’s feedback slowly improve!