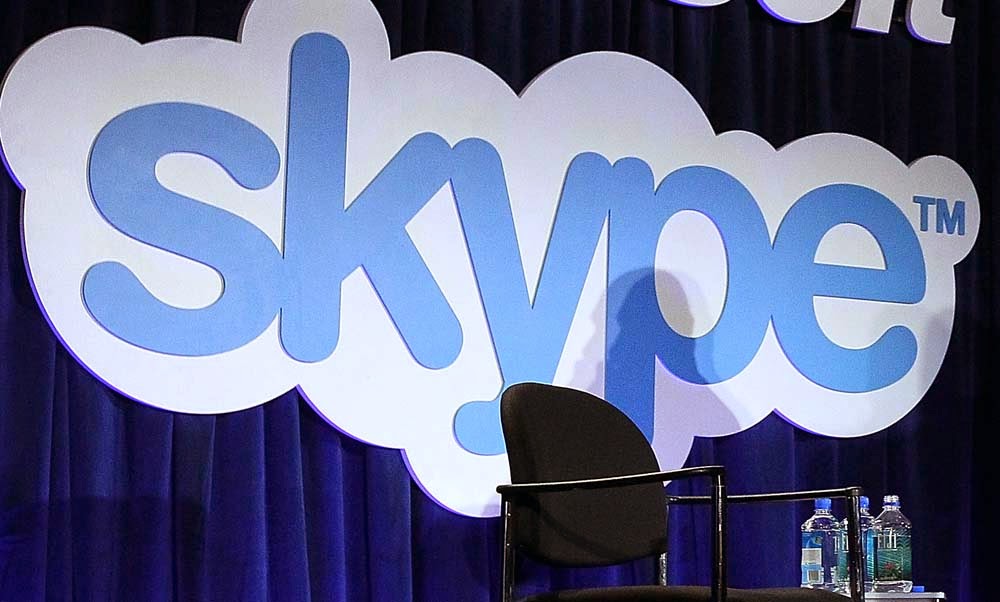 Microsoft VOIP service Skype have made an unexpected announcement for Indian based users that from November 10 Indian users will not be able to make call to landline and mobile phones within a country. For this announcement Skype have not mentioned any reasons or statement.

But in the statement on the support page of Skype, which reads-

Microsoft owned company Skype had offers to fully refund the users who have made a subscription for beyond November 10. However, Skype calls to other countries are still enabled for India-based users. And users from outside India can make a call to landline and mobile phones in India.

As Skype allows users to make a call on phones via internet, but government regulations do not allow such companies to make internet-based calls originating from India. Therefore, such companies reroute the calls (made by India-based users) internationally, thus circumventing the law.