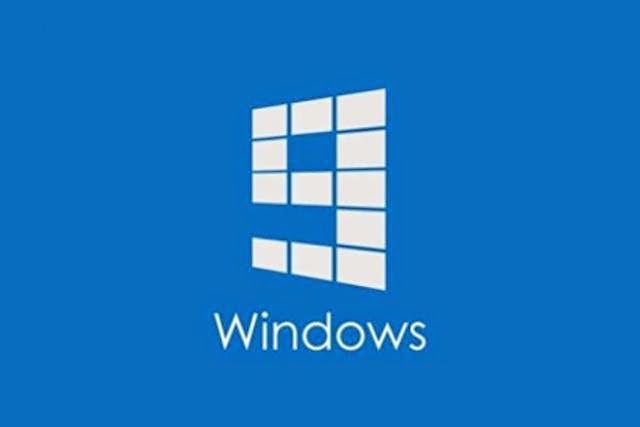 Everyone is looking for the new upcoming version of Microsoft Windows, and there has been many rumor about it. Many sources have shown some that this new version of windows will bring many new features and also have the customization on its interface.

Sources expand this topic and named this version of the Windows as Windows threshold, Windows 9 or may be plain Windows.  Whats will be called will be finalized in its official announcement only.

Earlier with some sources we have reported that the preview of Windows 9 will be coming till the end of this month and can also be offer for free, but till yet there is no confirmation.

Everyone is looking mainly on Start menu on Windows upcoming version as Windows 8 didn't have start menu and because of which many of the windows users didn't like. As per the Start menu concerns, a new leaked videos reveals a different UI of this feature, that brings it in line with the design used by Microsoft in Windows 7. 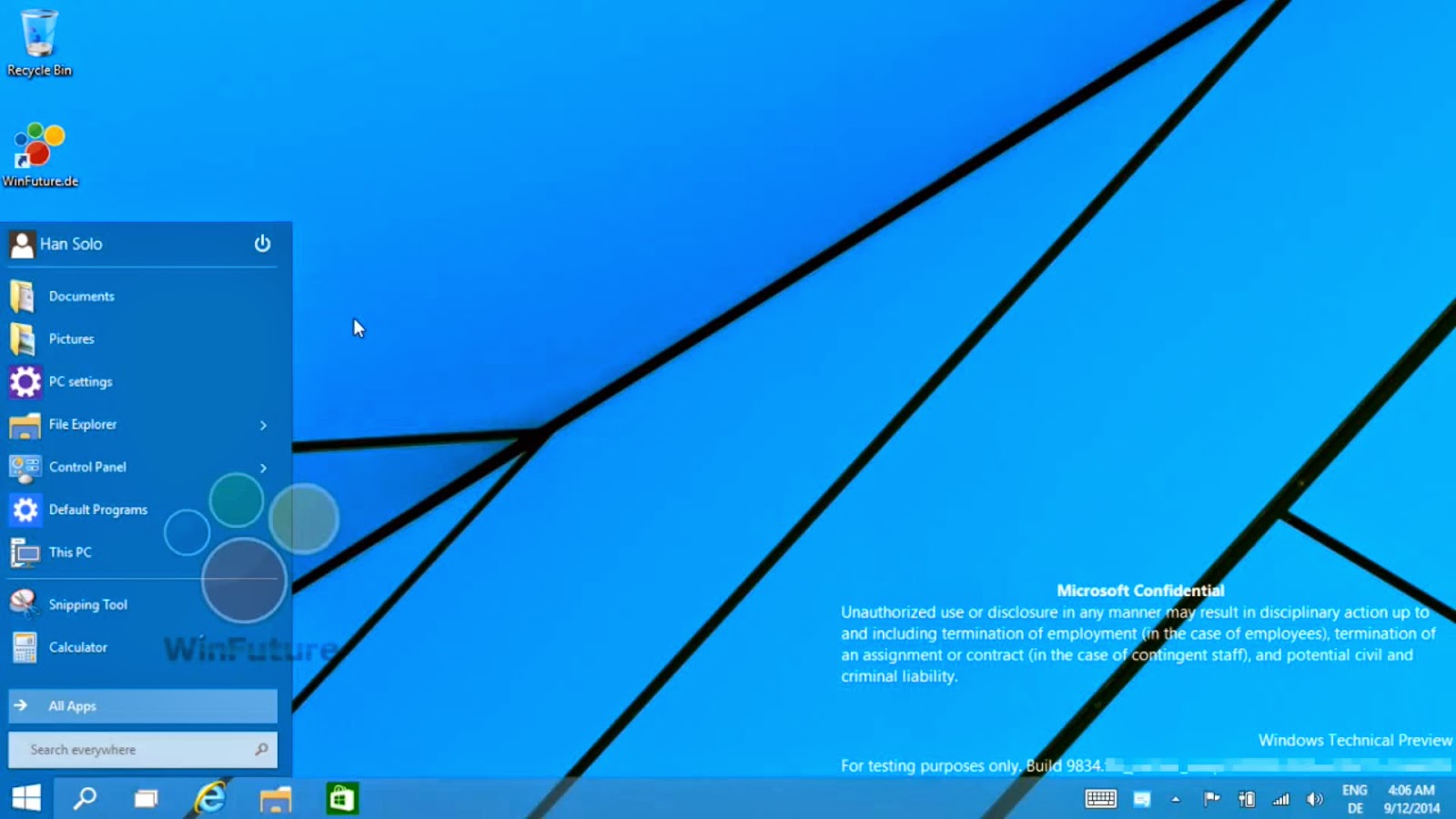 Its is been says that Microsoft can announced its preview later this month, but more features could be added before the debut of the final version in April 2015. So can simply wait to check what can Microsoft add to this new Windows version.
Video Demo
If you like to say something on this, comment below.