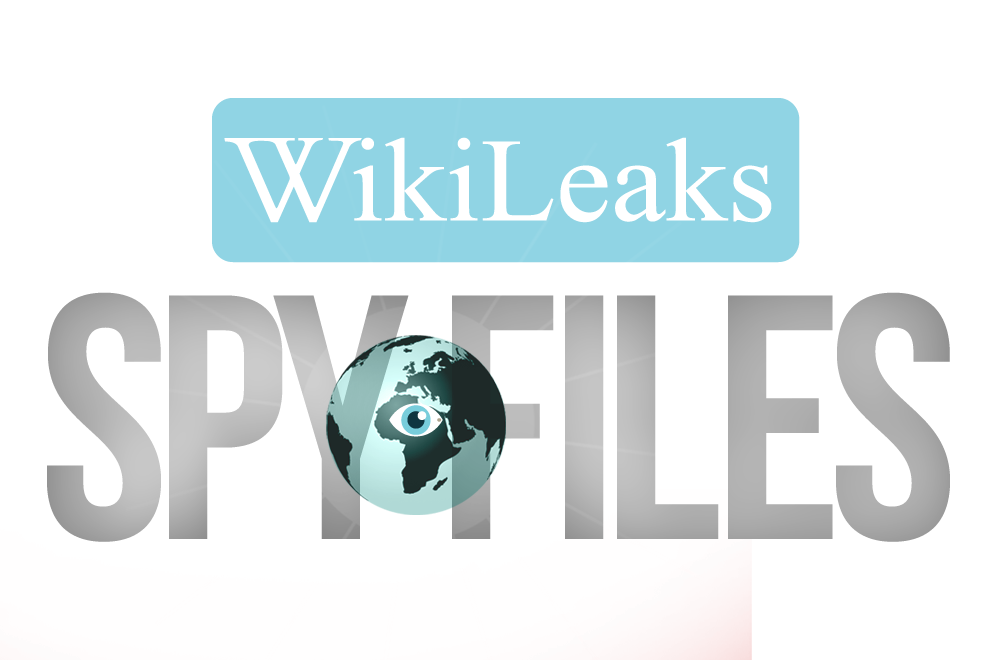 After NSA Surveillance program, there are many other countries and organisation who are spying on the users online activities. So for this Wikileaks made a spyfiles series posts. As a part of the Spyfiles wikileaks has released a tool called as Finfisher.

FinFisher is a spyware developed by German, and same tool has been used many multiple Governments and organisation to spy on their own users online activity, journalists, and others. FinFisher runs on Windows as well as on OS X also.

“ FinFisher (formerly part of the UK based Gamma Group International until late 2013) is a German company that produces and sells computer intrusion systems, software exploits and remote monitoring systems that are capable of intercepting communications and data from OS X, Windows and Linux computers as well as Android, iOS, BlackBerry, Symbian and Windows Mobile devices. FinFisher first came to public attention in December 2011 when WikiLeaks published documents detailing their products and business in the first SpyFiles release.,”documentation published by WikiLeaks reads.

There are three back-end programs that route and mange traffic (intercepts web traffic) and send details to the FinFisher, where all the data collects. The system can steal keystrokes, Skype conversations, and even watch you via your webcam.

Wikileaks’ Julian Assange posted the spy tool available for free and also hopes that researcher can destroy (break it) its command and control structure of the malware. If this happens then it will help prevent the software from infecting new users.
#Internet #News #Security