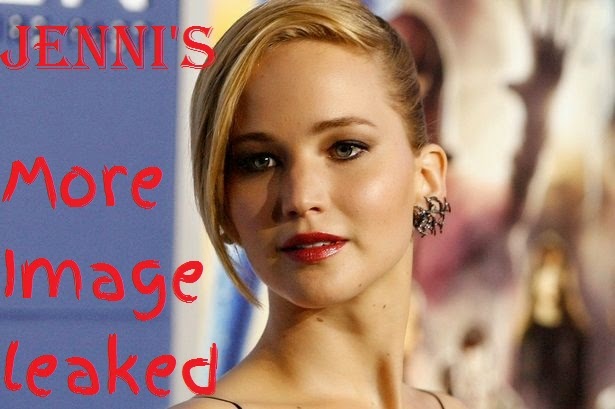 This new leak hit the internet on Friday and  was labeled as 'The Fappening 3' by subreddits and 4chan communities. The series leaks of nude photo is not getting end, and more 55 nude photos of Jennifer Lawrence hitting the Internet once again.

Along with Jennifer Lawrence, more female celebrity have been targeted on this latest photo scandal, which includes American Olympic gold medallist Misty May Treanor and actors Alexandra Chando, Kelli Garner and Lauren O’Neil.

After the first leak hits on Internet, many of sources point it to the Apple iCloud service breached, but Apple took the immediate investigation on the nude photo breach and confirm that iCloud service was not the reason for the leaks. Additionally Apple also mentioned that there had been a "very targeted attack" on certain celebrities accounts.

After the iCloud leaked photos began appearing on the Internet for the first time, Jennifer Lawrence also contacted FBI who are conducting investigations into the apparent widespread invasion of personal accounts thought to be connected to the iCloud service. As the fappening incident is currently under FBI investigation.

Till yet there has been no confirmation about the source of the nude photos leaks, but whatever the source would be, this never ending massive privacy breach of high-profile celebs once again questioned the security and privacy of users online data.
#Celebrities #Data Breached #Leaked