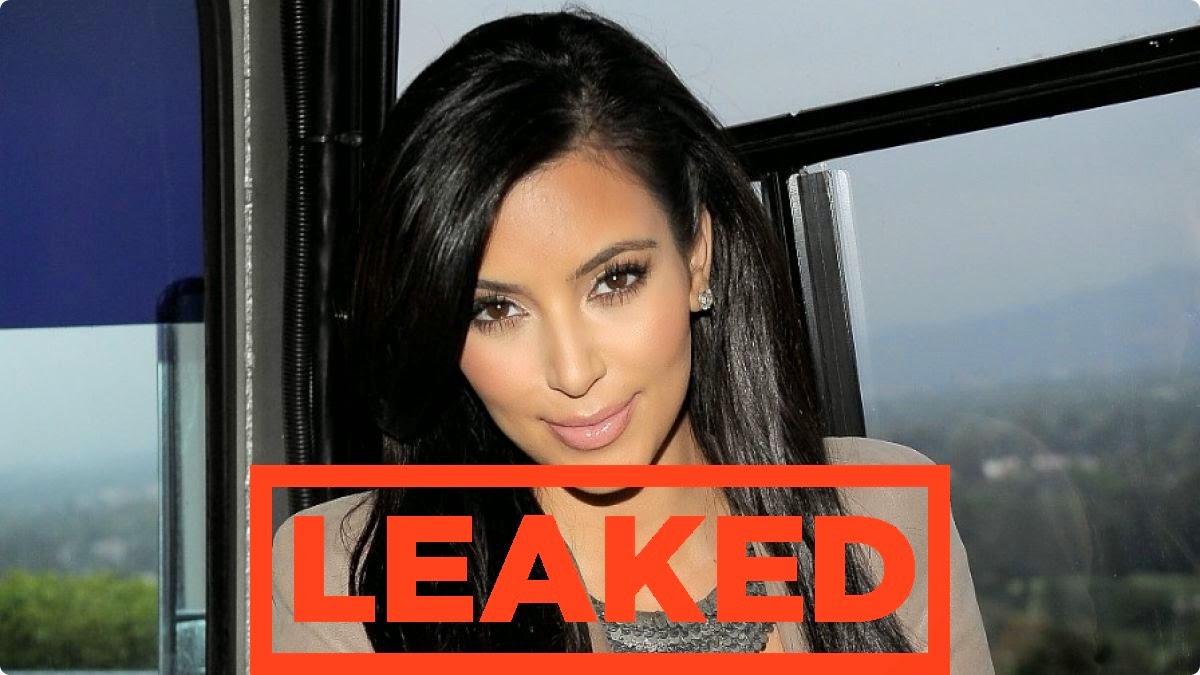 It seems that this to be a second edition of the massive leak related to the celebrities intimate-images on Internet. This time victims were reality television star Kim Kardashian, Vanessa Hudgens, and U.S. national women’s soccer team goalie Hope Solo. Along with them there more few, Mary-Kate Olsen, Avril Lavigne, Hayden Panettiere, Lake Bell, Leelee Sobieski and former Disney stars Aly and AJ Michalka are other potential victims of this hacking scandal.

On this recent breach, video of Aubrey Plaza and other nude photos of Jennifer Lawrence, Kaley Cuoco were also there.

All the nude photos were firstly posted on the image sharing site 4Chan and Reddit, but all the post were deleted by the site admin as part of their new copyright infringement policy. Recently 4Chan have makes changes on its privacy policy in respect to the earlier celebrities nude photos leaked.

For the last leaked photos Jennifer Lawrence had also reported the incident to FBI and asked for conducting investigations into the apparent widespread invasion of personal accounts thought to be connected to the iCloud service.

Currently FBI is investing the issue and Apple had also made an investigation for this, but denies the breach of iCloud.
#Apple #Data Breached #News