Apple Announces iPhone 6 and iPhone 6 plus 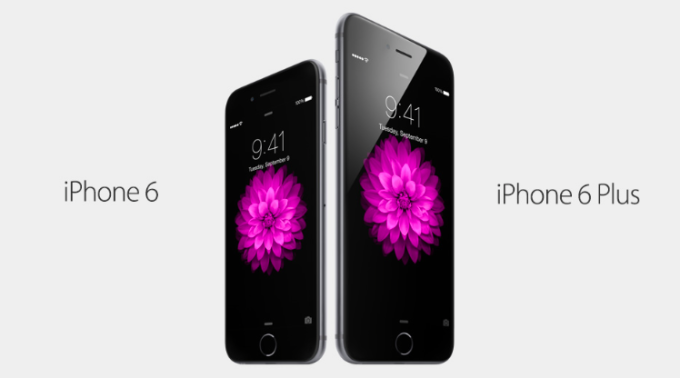 So here is what you are waiting for. Finally it is about an hour past of the Apple event and if you had missed then just start watching live Apple Event. Apart from this, till yet Apple have announced its most awaited smartphone "iphone 6" but the interesting thing on this that, Apple had announced its two variants, iPhone 6 and another is iPhone 6 Plus.

Apple iPhone  will be available from September 17 and Apple had fixed the price starting from $199 for 16 GB, $299 for 64GB and $399 for 128 GB.
About Camera
iPhone 6 has got 8 mega pixel of camera and with an ƒ/2.2 aperture. Camera is improved with iPhone’s new A8 chip, include an the improved lens and image stabilization, face detection and blink detection while otherwise maintaining the same megapixel count as before.

This post will update as we collect more details.... So stay tuned and refresh the page.