Users can legally unlock your phone in the United States

You can now legally unlock your phone in the United States, Unlocking Your Cell Phone is Officially Legal Again, unlock your At$T mobile phones, change the mobile carrier in US, US new law, Obama announcement, Unlock your mobile device, 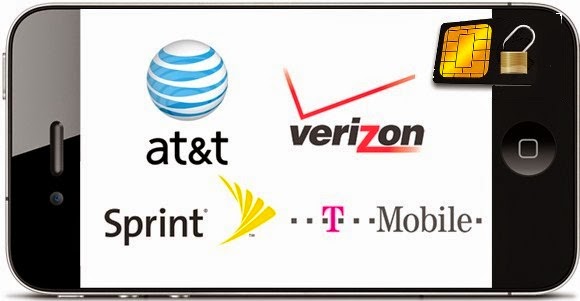 Now here is the good news for U.S mobile users that they are free to choose there mobile carrier when they are using the mobile device of AT&T or Verizon. Last week President Barack Obama have signed a bill into law which a legal for the consumers to unlock their mobile device in order to change the service providers.

The bill was titled as Unlocking Consumer Choice and Wireless Competition Act, which allows all phone users  to unlock there devices (which is locked by firm) and can choose their own best and suitable  carrier.


As long as their phone is compatible and they have complied with their contracts, consumers will now be able to enjoy the freedom of taking their mobile service — and a phone they already own — to the carrier that best fits their needs.

Many of the mobile phone firm like AT$T, Verizon makes a carrier restriction on the device for the specific period of the time (Contract).  As the law says that Unlocking device is legal, but here is some limitation also. Consumers who are already in the previous signed contract, for them users have  to first satisfy the terms and period of that ongoing contract before being allowed to unlock their device.

According to the new law, it does not order wireless carriers to provide customers the unlock codes without a valid reason.

“The petition drew an extraordinary response, with more than 114,000 citizens making their voices heard. And within two weeks, the White House answered with a call to action, laying out steps the Federal Communications Commission (FCC), industry, and Congress could take to ensure copyright law would not undermine wireless competition.”
#News #Tablets #Technology