Tor getting Tips from Spying Agency 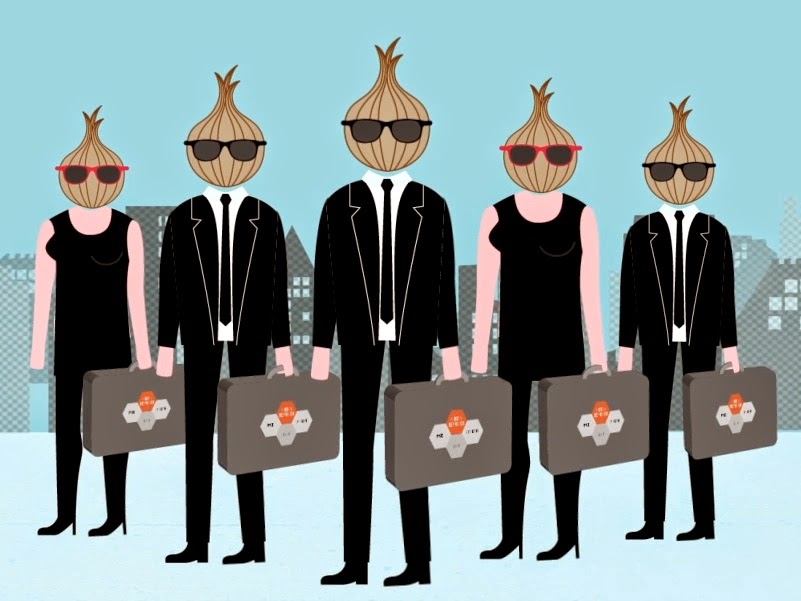 From last couple of month Anonymity tool Tor is getting many vulnerability reports and there are many government organisation, who is trying to break the security of Tor network. From starting only NSA is looking for the security loopholes on Tor Network and now Russia have also announced a reward for the hackers who breaks the Tor Network for them.

But you will not believe with the new information that comes from the BBC, as Andrew Lewman, Executive Director for the Tor Project, said that they have been receiving tips from both inside the GCHQ, one of the British spy agencies, and the NSA.

As NSA is trying to break the security of Tor network and now, NSA only reporting the flaws to Tor. This has been possible through its anonymous bug reporting tool, something that has helped Tor immensely in tying up loose ends, patching up important vulnerabilities and more.

May this is because, NSA now taking interest in Tor Project because it is highly annoyed with the fact that it cannot spy on people while within the network, this entire situation is quite ridiculous.

Lewman  says that they get regular tips from the spying agency in a month, which stats-

and Tor team fixed the issue after they investigate the reported issue.

While he doesn’t exactly have proof of the origin for the leaks, he’s pretty sure that the NSA and GCHQ are it. “It’s a hunch,” he said. “Obviously we are not going to ask for any details.”

Lewman pointed out that you have to consider the type of people who would be able to do this, to detect these bugs, and who have the expertise and time to read Tor source code from scratch for hours, weeks, months and “find and elucidate these super-subtle bugs or other things that they probably don’t get to see in most commercial software.”

Another NSA whistle blower William Binney told to Tor Lewman , that NSA workers is interested in leaking such information is the fact that the agency spies on Americans, something that it isn’t supposed to be doing. Since Tor allows for completely anonymous bug reports to be made, these spies can safely clue the Tor admins in on what needs to be done to prevent bigger issues and the deanonymization of the platform.
#News #Security #TOR Network