Symantec and Kaspersky got banned by Chinese Government 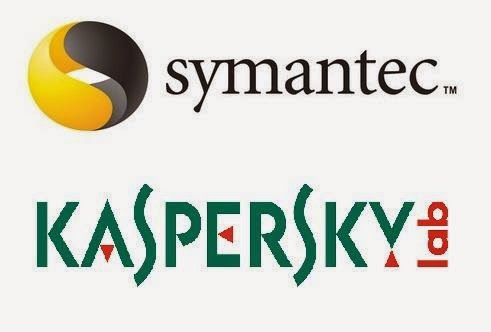 After Microsoft, China government is getting more strict with the foreign IT firms, as now some of the security products Symantec, Kaspersky has been banned by Chinese Government.  The steps is taken in concerns of the public interest and national security. The announcement of the report was first came from the People's Daily Newspaper's Facebook page and twitter.

At the mean time on the list of the government's procurement policy there were totally five security application that were approved and all the approved application were domestic. These include Qihoo 360 Technology, Venustech, CAJinchen, Beijing Jiangmin, and Rising.

Earlier in May, China’s State Internet Information Office informed that it would initiate an investigation on the major IT products used by government institutions for national and public interests. This could be the results of investigation that was performed.

Till yet there is no evidence that the decision was taken as a result of Edward Snowden’s revelations about the US National Security Agency’s mass surveillance program, PRISM. But with the news from the post of newspaper Sina stats that Symantec’s Data Loss Prevention Product was replaced by the Chinese government with a domestic product. The reason was that the US company allegedly included backdoors to gather intelligence.

Representative from Syamantec, Alejandro Arango, talked to Reuters and said that the company is working on this matter and trying to communicate with the Chinese government but there is no much information have been revealed.