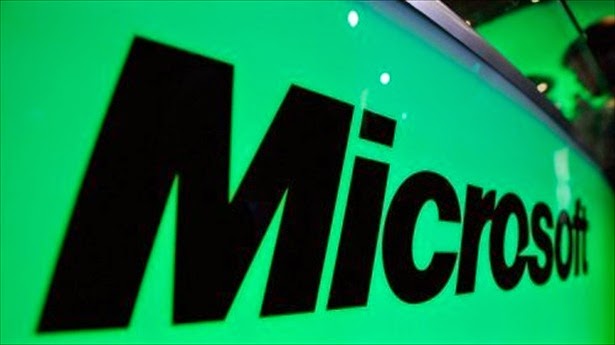 May this could be the bad days for the software giants company, Microsoft that from couple of days Chinese authorities have raided several Microsoft offices. Although there is no reasons specified till yet of the raid, but with some of the sources stats that a new anti-trust case that could target the Redmond-based tech giant.

According to the post on Wall Street Journal- in these days about 100 of Chinese investigator have made an unexpected visit in several Microsoft offices located  in  Beijing, Shanghai, Chengdu, and Guangzhou. In this visit investigator have seized computers, documents, email information that mostly contain conversations between the company’s employees. The seized documents includes office documents files, including contracts and financial statements.

Microsoft spokesman have says that company have not violated any local law. It is being says that a new anti-trust case that would involve the software giant. Bloomberg noted spokesman statement that “[Microsoft] complies with the laws and regulations of every market in which we operate around the world and we have industry leading monitoring and enforcement mechanisms in place to ensure this. Our business practices in China are designed to be compliant with Chinese law,”.

On the Chinese website China’s State Administration for Industry and Commerce explained that these raids are part of an investigation following a number of complaints received in the last 12 months and targeting the security of Microsoft’s products.

Earlier also China had banned Windows 8 on government computers, as some of the source claims that Microsoft is building backdoor in its Windows operating system in order to spy on the government and steal state secrets.