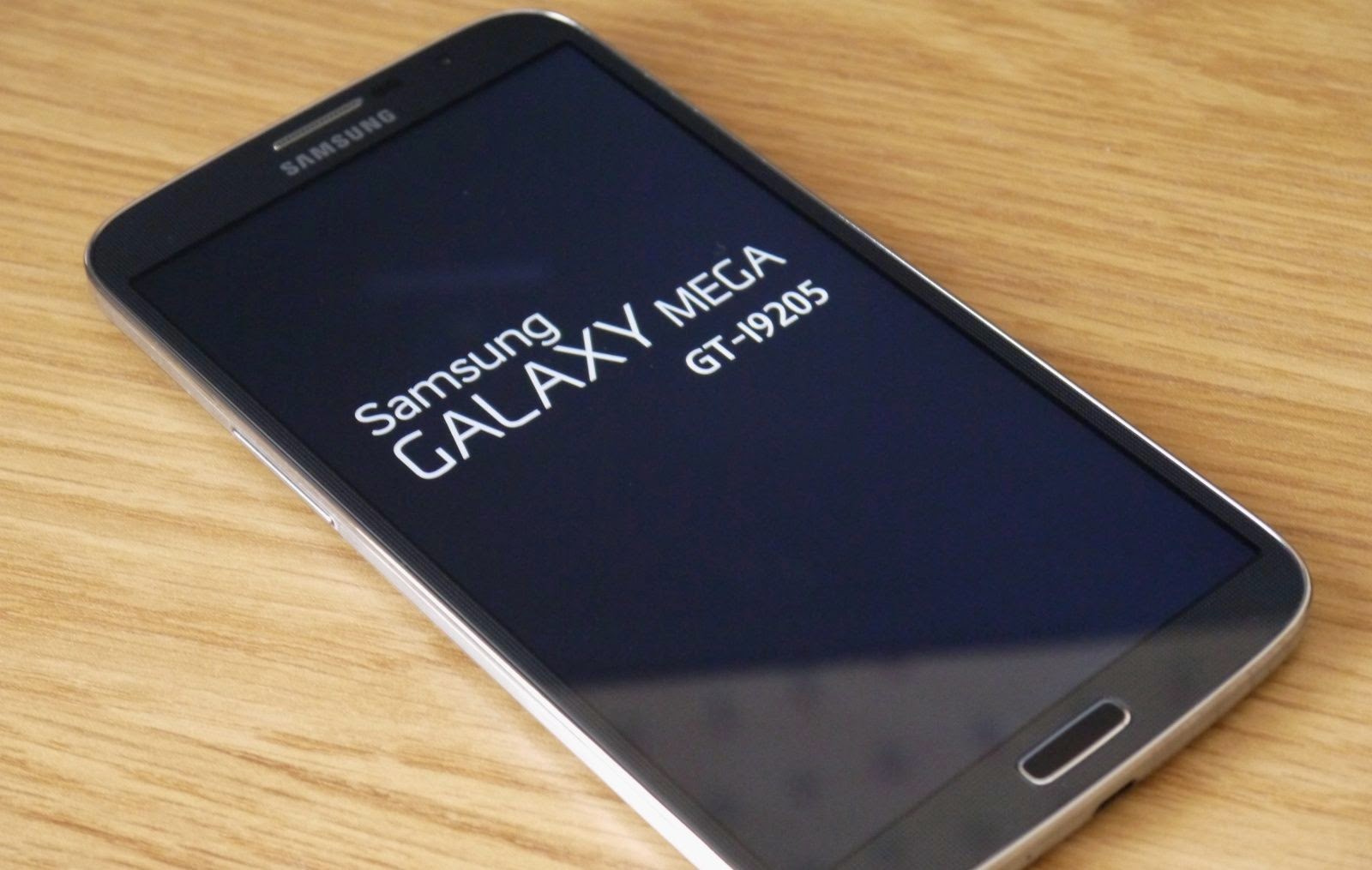 There was continuously rumors going on from last couple of months about the new "Samsung Galaxy Mega 2". And here once again, another leak from GSM arena shows the speculations of Galaxy mega 2. The latest leaks points out that Galaxy Mega 2 will have quad-core processor of 1.5 GHz and with the 8 megapixel rear camera.

New leaked from GSM Arena specs is different from that of earlier rumors, so we also take it another rumor until the official announcement by Samsung.

According to the latest leaks, the new Galaxy Mega 2 will have a 6-inch Super AMOLED capacitive touchscreen display that supports HD (720p) resolution. Further more, it will have the 1.5 quad core processor with the support of 1.5 GB of RAM and 16 GB of internal memory which can be expand to 64 GB via microSD card. 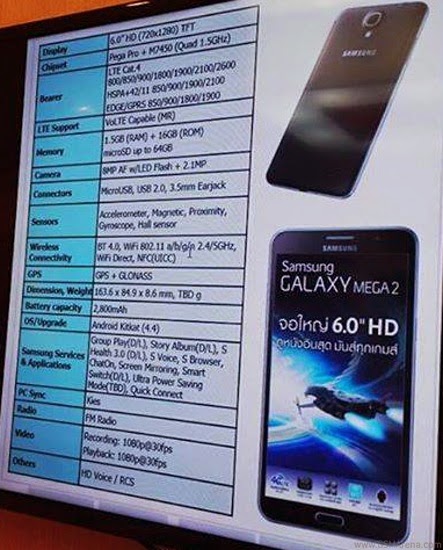 Mega 2 will run on Android 4.4 Kitkat operating system and will have 8 megapixel rear camera and 2.1 megapixel at front.

As far as the connectivity features, Mega 2 will support for LTE connectivity and VoLTE. It will also have more connective option of  Wi-Fi, Bluetooth 4.0 and GPS with A-GPS and GLONASS. Phone will have a high-capacity 2,800 mAh battery.
#Gadgets #News #Samsung