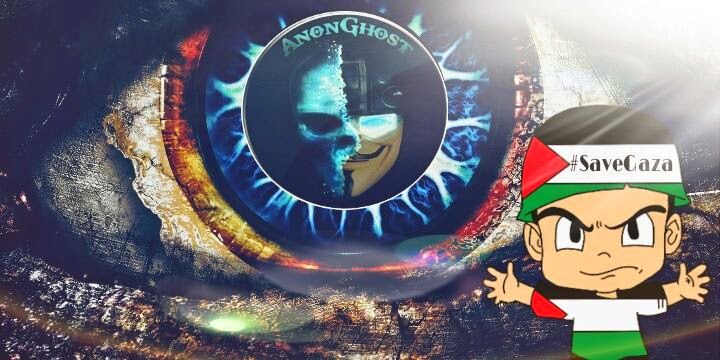 Earlier also Anonghost hackers have hacked multiple high profiled sites against OpSavaGaza. Along with Anonghost other hackers group and Anonymous group have also hacked many of the government websites and leaks tonnes of the data's.
#Defaced