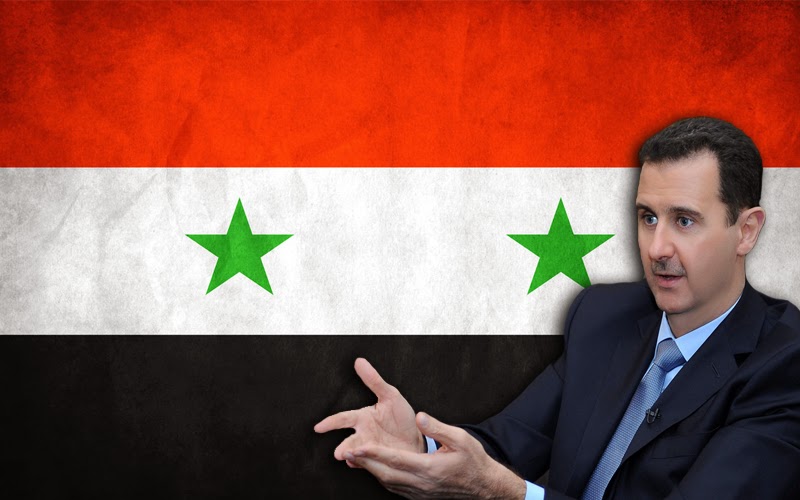 Hackers says that they will leak the exchange's database unless president Bashar al-Assad takes military action against the Islamic State. On the twitter post group tweeted that it had successfully taken down the Damascus Securities Exchange.

And group also mention that they have infected several Islamic State operatives computers and had also provided the Assad government with information about their whereabouts. But unfortunately Assad government had ignored hackers reports on ISIS member locations.

Project Viridium says it's ready to release the exchange's database, which would include financial information and user login credentials, if Assad doesn't take action against the terrorist group.


"We have many members pwned," the hacker told me. "Soon to come, we'll post that."- hackers group wrote.

After attacking the stock exchange site with DDoS, hackers group, Project Viridium had published a statement on the TOR network site DOXBIN. You can only access the link via TOR browser.
Below you can find what DOXBIN statements reads-

First, let me introduce my(our)self. We are ProjectViridium (yes like the pokemon). We have fought silently for the last 4-6 years against blackhats and scammers. Only recently did we decide to start targeting Terrorist groups. We have been gathering inteligence on ISIS members for about 2 weeks now. So far we have 15 caged (i.e malware on pc/equiv) and about 40 prospects (not yet pwned, waiting). Our general goal is to make a dint, however big or small in the world of terror.

Why did we target syria exchange?
k, first. anonymous, you didnt ddos it fuck off and go play minecraft. Second, we did this attack in retaliation for Syrian/Assad regime ignoring our reports of ISIS member locations (1 member is exactly 3.4km from a fucking police station). The evidence of ISIS members location in this specific case is gathered without use of ANY malware, hacking or anything of the such. Adding that before someone mentions how assad cant act cause
evidence is from hacking (like he'd give a fuck)