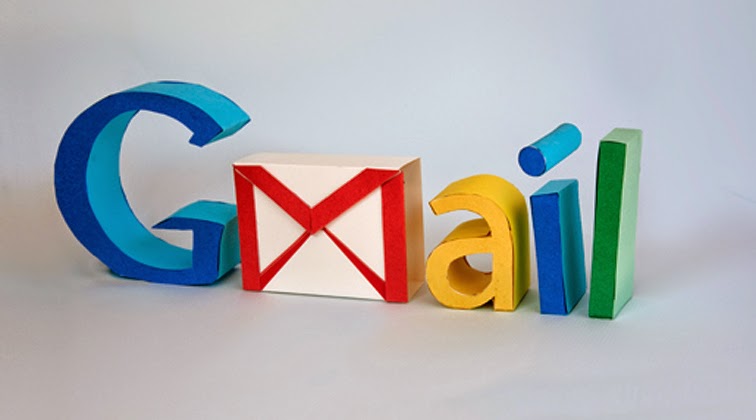 Yesterday many of the media site have reported that Google have found a child pornography in a users email inbox and company have reported it to the authorities and make him arrested. After that news, many question have arise on Google relating with both Good and Bad. Good is that Google have made a man arrested and done a nice job, but on this another question raise is that Did Google continue scanning users Personal emails ?

So on his issue Google came forward and clarified the technology behind the scan that led to the man’s capture. Google spokesperson told to Washington (AFP), that for every image of child sexual abuse, there is apparently a unique digital fingerprint, and with the help of Google special technology which can detect  “Each child sexual abuse image is given a unique digital fingerprint which enables our systems to identify those pictures, including in Gmail.”

Unfortunately the Google spokesperson have not revealed the details of the technology. But he says that-


"It is important to remember that we only use this technology to identify child sexual abuse imagery -- not other email content that could be associated with criminal activity (for example using email to plot a burglary).”

The spokesperson made it clear that  Google special technology only scans for the child abuse imagery not the other criminal activities, nor it reads users emails.

So I asked to my readers that is this clarification is sufficient to set your minds at ease ? Do you still thinks that Google scan each users emails ?
#Gmail #Google #Internet