eBay Goes Down for hours in Several European Countries 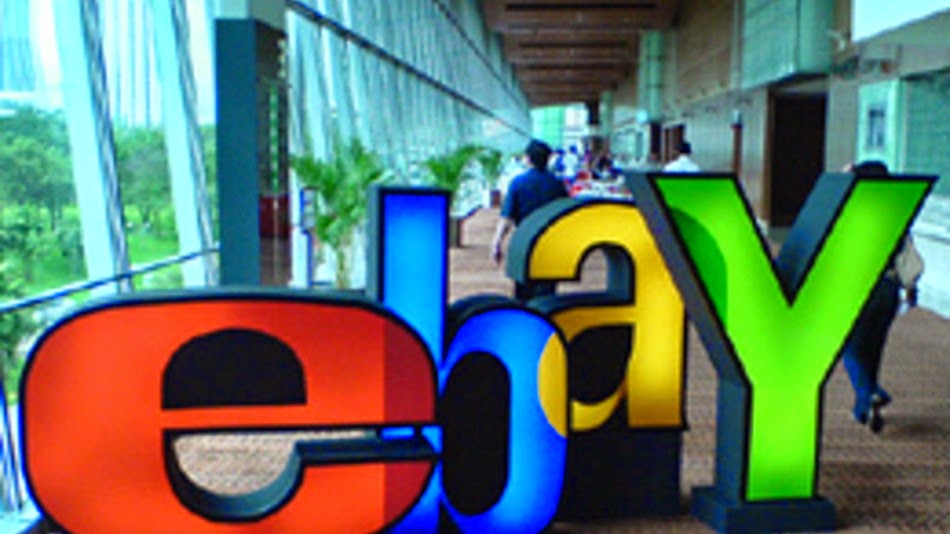 One of the popular ecommerce site eBay went offline  for large numbers of users through out the Europe. Many users from the Europe side have report the downtime issue in social networks. It seems that even now also eBay has not recovered well and still inaccessible to many of the users in several European nations.

You can check the status of the downtime in the site Downdetector. The graph shows the details of 24 hours and it is clear that from last night eBay goes down and today between 2 pm IST to 7 pm IST was some how fine but after that it again goes down.

It’s not just visitors and users being annoyed with eBay, but also sellers who are incredibly unhappy with the fact that eBay isn’t making sure the uptime is 100% because they’re losing money while still keeping fees for the site.

At the offline of the eBay site, Mobile apps of the eBay was working fine and bids and purchases are moving through. Users continues their shopping form the mobile apps.

eBay have also announed the downtime on their twitter and says that eBay team is investigation on the issue and will update the status.

We are investigating reports some customers are having trouble accessing eBay. We will update as soon as we have more information. Thank you
— eBay.co.uk (@eBay_UK) August 12, 2014

All eBay sites are working normally and we are sorry for the inconvenience.

Unfortunately this was the wrong announcement from eBay as the downtime still going at the status updates.

Hope eBay will back in the track soon and will try its users get them back.
#eBay #Internet #News