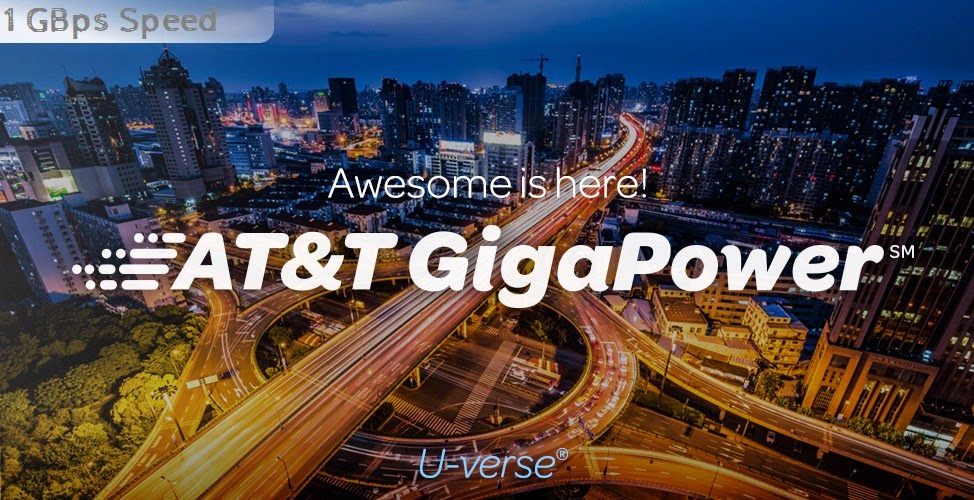 As AT&T is already offering  the broadband service, which delivers 1Gbps downloads as well as 1Gbps uploads, in Austin, Dallas and Fort Worth, Texas. And it has confirmed plans to deploy the service in 11 additional cities: Cupertino, Charlotte, Greensboro, Houston, Jacksonville, Fla., Miami, Nashville, Overland Park, Kan., Raleigh-Durham, San Antonio, and Winston-Salem.

AT&T says that the step is taken just to expand the 1Gbps GigaPower service. Along with the Silicon Valley there are others 11 cities in the list, which includes San Jose, San Francisco, and Mountain View, home of Google, where company is going to provide 1GBps speed.


"Cupertino is leading the way in creating an environment that fosters innovation," the city's mayor Gilbert Wong said in a statement. "And the deployment of ultra-high-speed broadband service will further support innovation in our community, spur our local businesses, and result in even greater economic development in our city."

AT&T didn't provide specifics on pricing or when it would start building the Cupertino network. Currently, the company charges $70 a month for the 1Gbps high speed Internet service. This is also the same price that Google charges for its 1Gbps serice.
#Internet #News #Technology