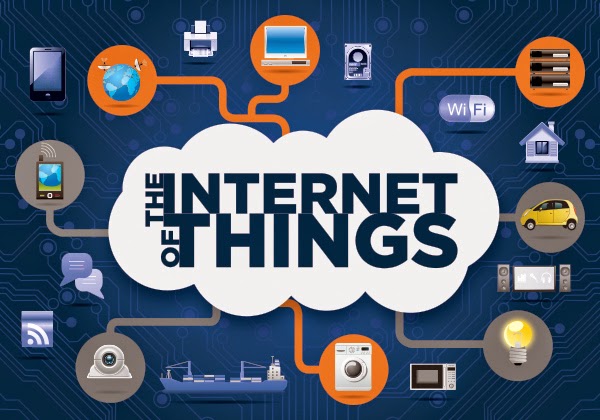 With the advent of the Internet of Things (IoT), the security and privacy concerns issue is also been an important task. As every thing have two faces, Good and Bad, same with internet also. Science developing and changing our lifestyle regularly and with this boon its also having some aboon effects also.

According to the latest report released by the PC giant HP, reveals that about two-third or 70 percent of the smart devices that we use on a daily basis are hackable. On this HP had tested some of the common usable device includes webcams, thermostats, smart TVs and says that there were 25 security vulnerabilities on each  of the smart products. These included vulnerabilities regarding password weak protection software and password strength. These were found in eight out of the 10 devices that were tested.

HP says in the statement that-

The Internet of Things refers to all devices that connect to the internet for various purposes. With the important of these devices in our daily life its security and our personal security concerns also raises.

Information technology research firm Garner predicts there will be 26 billion individual Internet of Things objects in the world by the year 2020. In 2009, there were only about nine million of these devices sold.