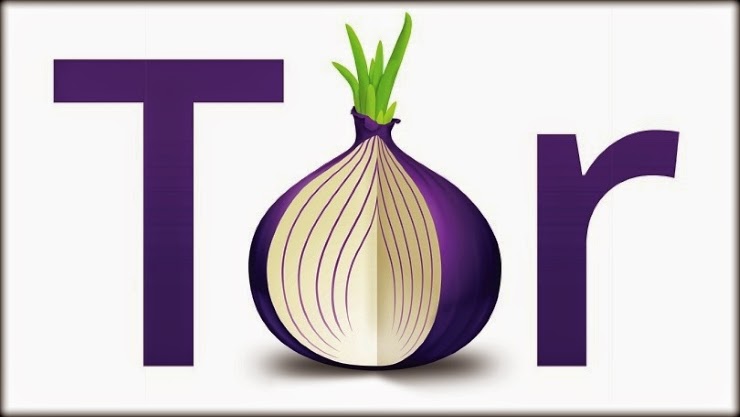 Russian government is reportedly increasing its efforts to kill all kinds of anonymity and privacy on the Internet by putting the target on the Tor network. Russia’s Interior Ministry made the announced and  started to offer money for people who can create a reliable way to decrypt data sent over TOR. The reward for breaking the TOR security is said of $111,290 or €84,790.

On this announcement lawyer for Russia’s Pirate Party said-


“Law enforcers are worried about the ability of internet users to anonymously visit the internet, and particularly blocked sites. Also, the new blogging law that comes into force in August says that all bloggers with a daily audience of over 3,000 must register their identity. But someone blogging through TOR can do so anonymously,”

According to the online magazine Apparat.cc stats, it is being noted that TOR had 80,000 users in May, which has been increased to 200,000 this month. It seems that Russian government have made announcement to make the control over the internet users in the country. It have an issue with the growing popularity of Tor within the country, especially following the various Internet censorship efforts taken by the country’s government.

As with the last announcement from the Black Hat 2014 made many of them sad because of cancellation of the talk which is for de-anonymizing the TOR.
#News #Security #TOR Network