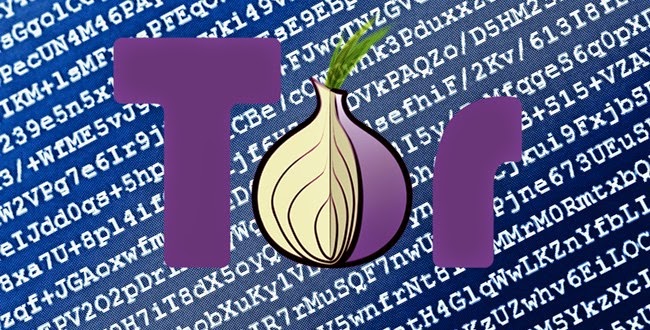 Two researcher who have claimed to break the security of the TOR anonymity Network in the low budget of $3,000, which was going to demonstrate in the up coming hackers conference Black Hat 2014, had been cancelled.

The Black Hat organizers recently announced that a talk entitled “You Don’t Have to be the NSA to Break Tor: Deanonymizing Users on a Budget” by researchers Alexander Volynkin and Michael McCord from Carnegie Mellon University’s Computer Emergency Response Team (CERT) was canceled at the request of the legal counsel of the university’s Software Engineering Institute because it had not been approved for public release.

Tor, commonly called The Onion Router, started out as a project of the U.S. Naval Research Laboratory, but is now developed and maintained by a nonprofit organization called The Tor Project. The software allows users to access resources on the Internet masking their real IP (Internet Protocol) addresses, a feature that is uses by both cyber criminals and  those with legitimate interests in preserving their anonymity.

On Monday, Roger Dingledine, a co-founder of the TOR organization, wrote on the mailing list that some of the research materials of researcher Volynkin informally shared with the TOR Projects. TOR Project have not requested for the talk to cancelled - Dingledine added. He says that they have not received any slides or description about the Volynkin research.

Dingledine have appreciated the researcher and encourage research on the Tor network along with responsibledisclosure of all new and interesting attacks.

Researchers who have told us about bugs in the past have found us pretty helpful in fixing issues, and generally positive to work with - he added