NSA Spying on Indian Political Party - BJP, India was the fifth most spied country by NSA on the list with 6.3 billion reports, Foreign Intelligence Surveillance Court (FISA) have given permit to NSA to spy on all the countries expect four of them., 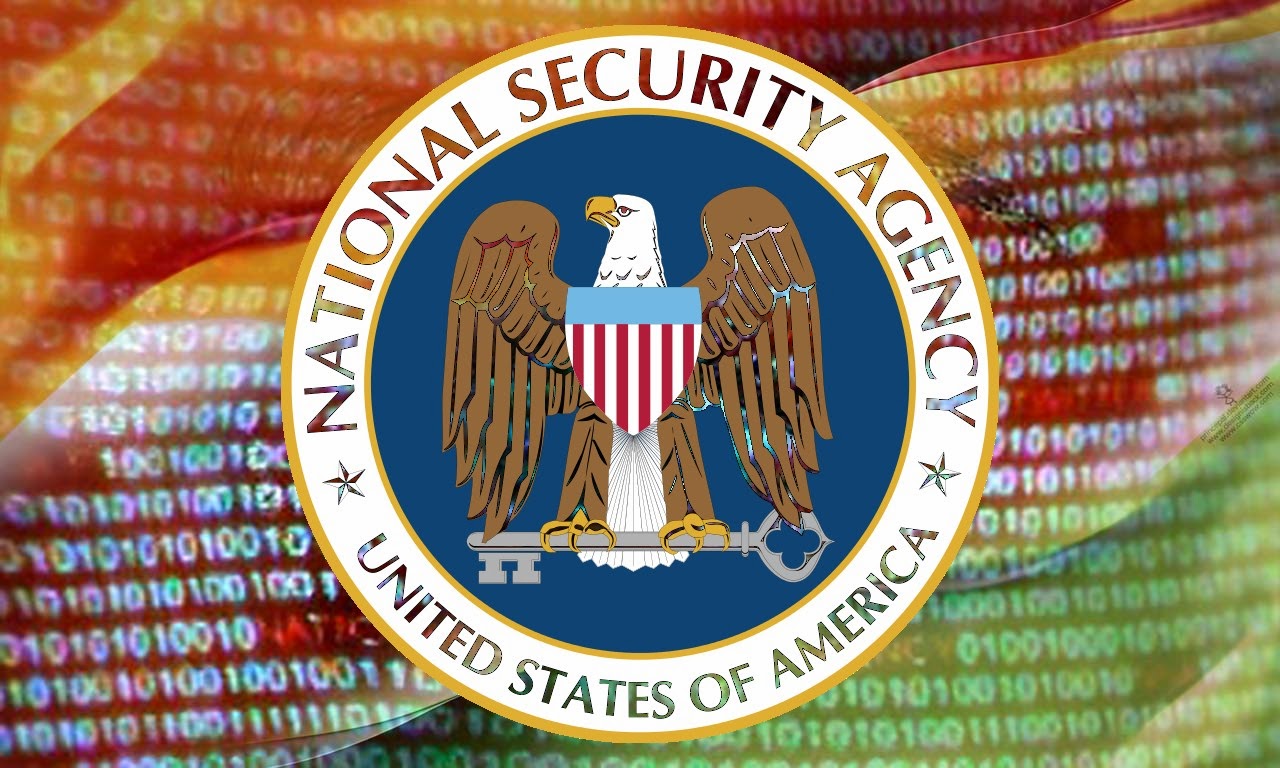 After the recent leaks from the Edward Snowden which reveals that Foreign Intelligence Surveillance Court (FISA) have given permit to NSA to spy on all the countries expect four of them. And we have also posted the list of the countries targeted by the NSA. On this list India was also there, and India's ruling political party 'Bhartiya Janta Party' (BJP) name was also there on the list of organisations/political parties that were spied upon, according to the documents.

The leaked documents also stats that US allegedly allowed the National Security Agency (NSA) to spy on six non-US political parties, including the BJP, with Pakistan People's Party and Egypt's Muslim Brotherhood as well.

Currently BJP is ruling party in India and spying on Ruling party activity and communication will be a biggest question over the countries security and country's confidential works like Military operations, research and developments and so on.


According to a Times of India report, "the government will be register a 'strong protest' in Washington through ambassador S Jaishankar." And will also raise the  matter with the United States.

On the same matter, Hindustan Times reports that a senior government official says- "India considers it highly objectionable. And we will certainly raise the matter with the US." also The External affairs ministry says- it was "extremely disconcerting that privacy laws in India" were undermined.


This is not the first time that India has been spied on by NSA, earlier also Guardian report based on Edward Snowden leaks, revealed that India was the fifth most spied country by NSA on the list with 6.3 billion reports on it. The report said that NSA used a data-mining tool, called Boundless Informant, which details and even maps by country the voluminous amount of information it collects from computer and telephone networks.

On this issue, Modi government have clearly says that its a serious issue, and is trying to reach out US government.
#News #NSA