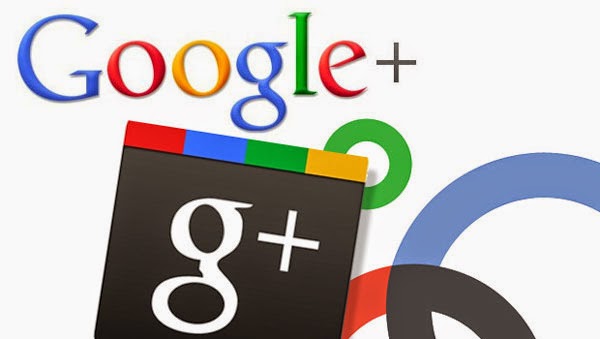 After three years of launch of Google social networking site Google Plus, finally Google have made a change on its rules. With the complaint from its users from more than a year, Google have finally dropped the real name restriction of Google plus. The company have apologized with its users that they faced with the restriction rules.

Google have implemented the rules just to make the social network with the real name. Earlier when the Google plus was launched the restriction was on almost most of the service like Youtube, Google page. But Google have drop out the rules from all of these. Now any one can use the service with any of the name.

Obviously this will flood the Google Plus with the fake profiles, but this will also solve the problem of those users who are having something different names and was not able to use the  service because of this real name restriction.

After the departure of Google plus Chief  Vic Gundotra in April, the Google plus goes down and may company kills the service, but Google Co-Founder Larry Page have promised to give the great experience to its users and for this his team will work hard.
#Google #News