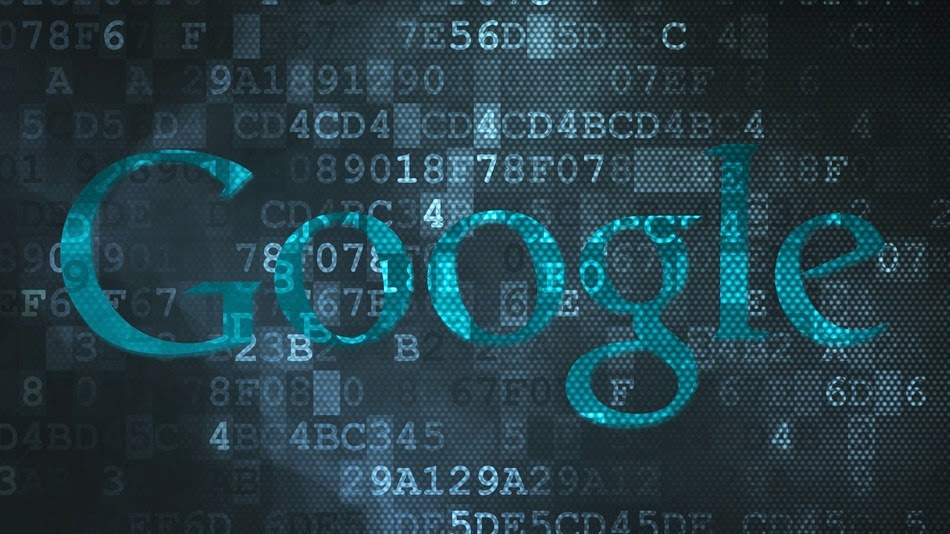 As like earlier Search engine giants Google is helpful to all the users and also step forward to get all the people connected to Internet with Facebook and other tech giants.  As Google always gives first priority to its users privacy and security, this time also Google have made another great initiative for the users security. Google team have announced a new project called "Project Zero".

What is Project Zero?
Project Zero is a new initiative by Google team, where Google will form a new team with the Top Security Researcher that will research on the security threats, finding vulnerabilities and also other security threats. The project will be lead by Chris Evans, leading Google Chrome Security Team.

Project Zero team will be working on the finding security loopholes in the software and also work on the Zero days attacks so that less numbers of users affected by it. Team will not only do research on Google products but also search for the security vulnerability on others software's and application too, so to improve the security of the software.

How Team Works ?
Every security vulnerability discover will be filed in an external database, and team will report the issue to the respected vendor's and will try to fix the issue.
Evans wrote-


Once the bug report becomes public (typically once a patch is available), you'll be able to monitor vendor time-to-fix performance, see any discussion about exploitability, and view historical exploits and crash traces. We also commit to sending bug reports to vendors in as close to real-time as possible, and to working with them to get fixes to users in a reasonable time.


This is one of the best initiative by Google. Google is trying help to make the internet secure via making its security team more wider and contributing to Infosec team.

As earlier also Google have implemented many security measures on its products, as they have implement strong SSL encryption on Gmail, and Google Drive by default. Also encrypted all the data that transfer in between their data centers.
#Google #News #Project Zero