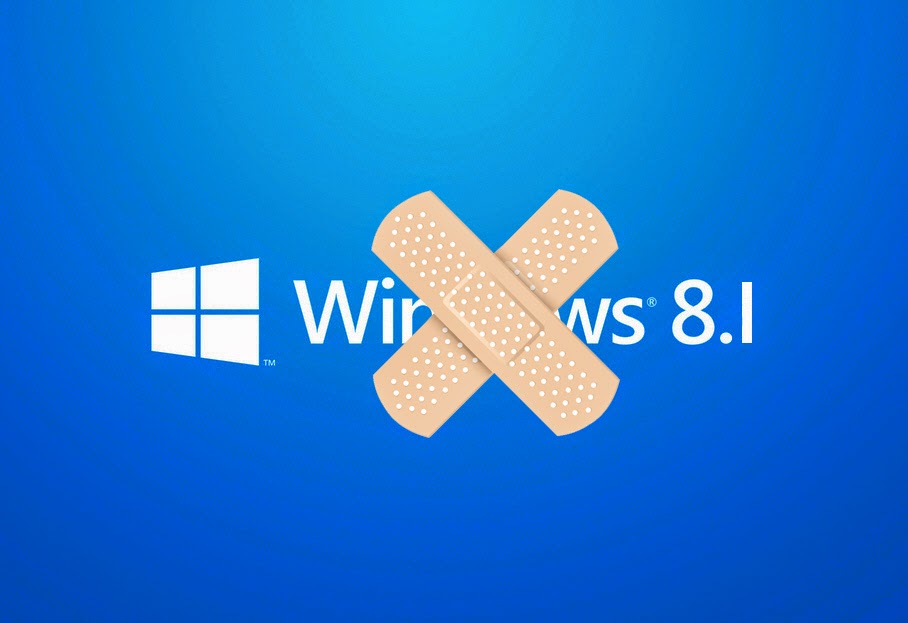 So if you are looking for the updates your Windows 8.1 then first download the earlier patch release, until and unless you won't update your system. The patch released on Tuesday was critical and you should patch it, to keep security upto date.
#Microsoft #Security #Vulnerability