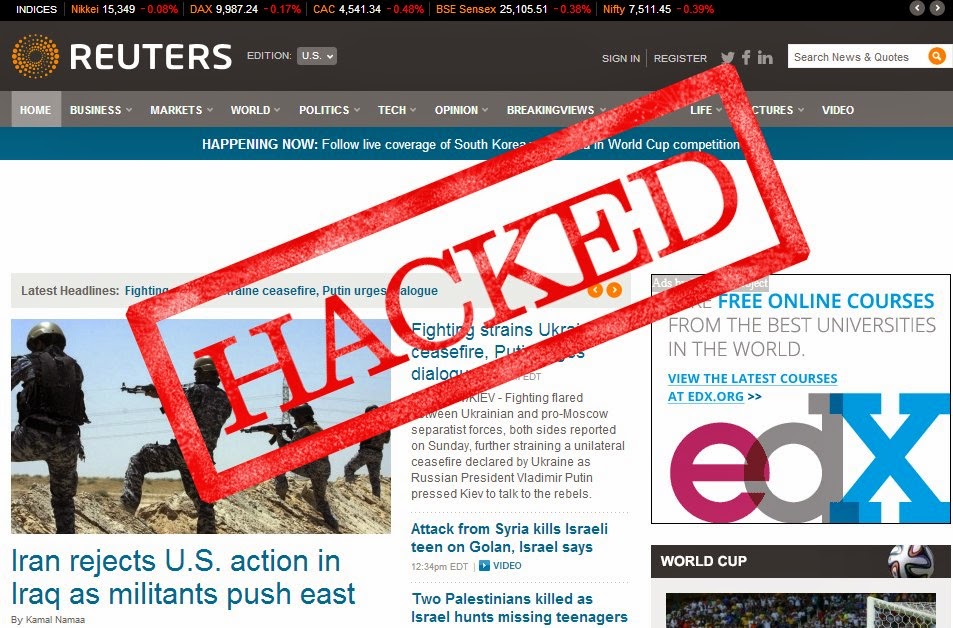 Yesterday we have noted that, pro hacker group Syrian Electronic Army have hacked the ads provider service Taboola, which effects the Reuters users to redirect to the hackers deface page. May this is not end by the SEA hackers group, may there are more to come.


Early today, hackers group have hacked the Paypal account of Taboola with more than $600,000 Balance. Got shocked, yeah its total amount was $600,000 more. You can check the below image that hackers have posted on their twitter account. 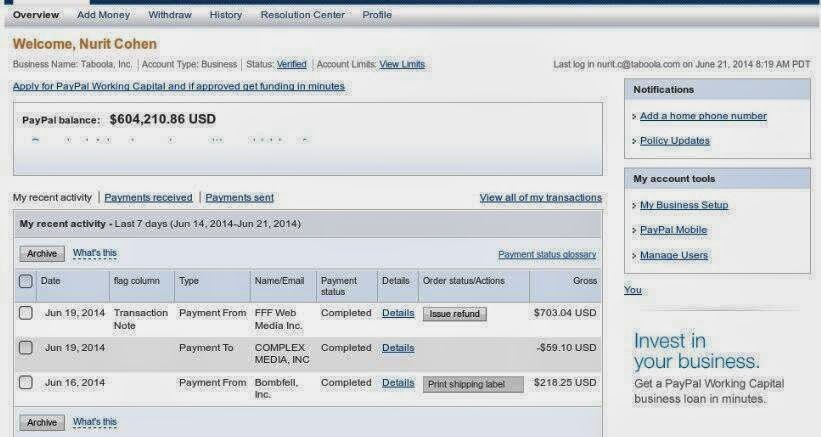 May this will not the end, may there are more to come. Hackers have targeted the ads site because of Reuters and on the deface page hackers wrote,

" Stop publishing fake reports and false articles about Syria! UK government is supporting the terrorists in Syria to destroy it, Stop spreading its propaganda."

Earlier also same type of hack have been seen with Microsoft, as hackers have first hacked organisation twitter account via phishing attack, and after that they have hacked Microsoft blog, access Microsoft confidential system etc....

We will update the post as we got further more details on this, so stay tune with us.
While working on an article about
#News #Security #Syrian Electronic Army