Google to Shutdown Orkut on September 30

Google to Shutdown Orkut on September 30, Google orkut is endup, RIP orkut, we will miss you orkut, Orkut going to shutdown, Orkut is ended up, Orkut dies 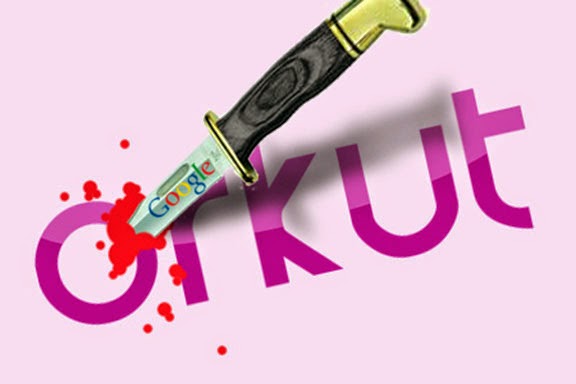 This makes me shocked when I read the topic, but its true. Google have announced that they are shutting down, one of the first social network service "Orkut". On the blog post Google says that the service will be end up on September 30, after which users won't be able to use Orkut more. The decision to close Orkut is therefore hardly surprising – the fact it took so long is probably more of a shock.


From today, non of the user can join orkut as Google team says, but existing users can use it as normally as like earlier. Google says the three-month period should “give the community time to manage the transition.” Orkut enthusiasts can also export their profile data , community posts and photos using Google Takeout.

Within these three months period users can transfer there all photos to Google plus using Google take out. It has been around for decade of Orkut service. After the end up of Orkut Google will preserve it community data in an archive.

“It’s been a great 10 years, and we apologize to those still actively using the service,” Paulo Golgher, an engineering director at Google said. “We hope people will find other online communities to spark more conversations and build even more connections for the next decade and beyond.”