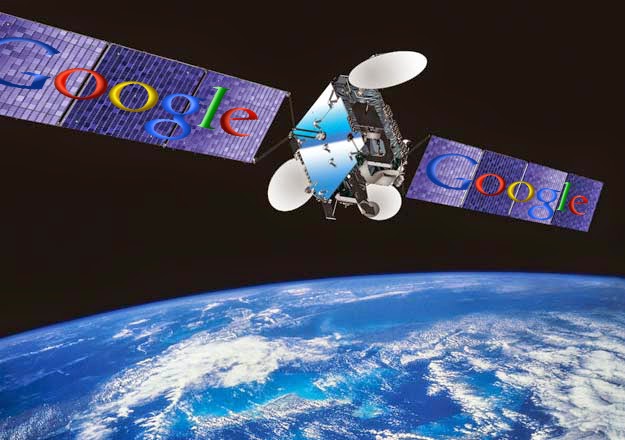 Internet Search giants Google is giving bringing more happiness for the people. I think many of you all don't know about the Google's Projects Loon. Project Loon is project owned by the Google's team to connect the people through out the World with the balloons with a WiFi.

Now another great thing is going to coming from Google's team. The Wall Street Journal reported that  the search firm is preparing to build 180 "small, high capacity" satellites that will go into low orbit and provide internet connections to underserved areas. At the mean time more details on the machine and infrastructure has not been revealed.

Talking with the Google, a representative haven't confirmed or denied about the upcoming project but noted a following sentence-

It is beings says that Google will be spending about $1 billion to $3 billion on this project. However, the satellites could eventually pay for themselves. We can say that the initiative by Google is really appreciated and the expenses on the project is also much worth.

So guys, how many of you all appreciate the Google Initiative and What your views regarding the Project ?..
#Google #Internet #News