Google Drive Temporary Down For Many Users

Google Drive Temporary Down For Many Users, Google Docs portal has been offline for more than an hour 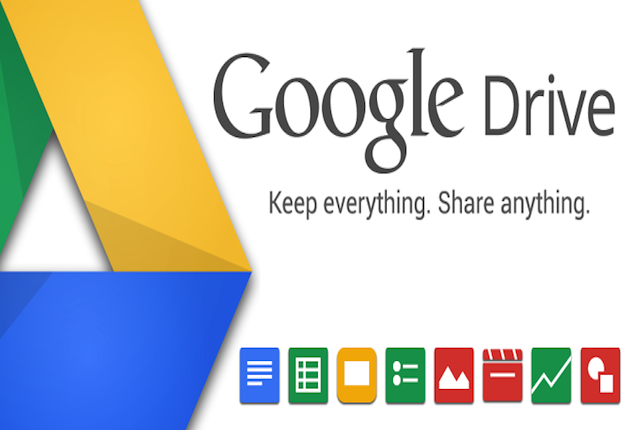 According to Is it Down Right Now?, the Google Docs portal has been offline for more than an hour. And many of the users have also tweeted about the downtime of the Google Drive. Almost for 30 minutes the service is temporary down.

Google’s own app status page also confirms the disruption on the service. The page was showing the following message-

“Our team is continuing to investigate this issue. We will provide an update by 6/4/14 5:39 PM with more information about this problem. Thank you for your patience. Affected users are having slowness and latency issues when accessing drive.google.com.”

At the mean time many of the users are now accessing the Google Drive but some of them is still having the problem. May they will also get the problem resolved soon, as Google team have just resolved the issue, which might take some time to work fine world wide.
#Google