The famous American hacker "George Hotz" aka Geohot who is popularly know for jailbreaking iPhones and releasing unlocking tools like  blackra1n, blacksn0w is back once again. As from certain he was silent and recently a source says he is back again.

According to the AndroidBeat reports, he has managed to gain root access to carrier variants of the Galaxy S5 and also the Note 3, Nexus 5 and possibly all other Android devices with a kernel build date of below June 3 via his ‘towel root’ exploit.

On the XDA Thread he has posted that is going to release the root exploit to the public at 10AM PDT Today's date only. So if you are looking to root your Galaxy S5 then be in touch with the XDA thread.

As last year KNOX Samsung’s enterprise mobile security solution, has made it difficult to root Samsung devices. While rooting them is possible, it will end up triggering the KNOX hardware switch, which effectively voids the warranty of the device. Since this is a hardware level switch, there is no way to reverse this process or fix it later on. 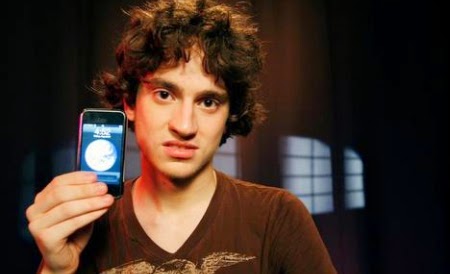 devices, but with time, Android OEMs have patched most of them and finding new ones is an incredibly tough job. The AT&T and Verizon variant of the Galaxy S5 are a perfect example for this case and have a staggering $18,000+ bounty on offer for anyone who manages to root the handset.

So everyone is waiting for the Towel Root exploit, especially a jailbreaking  community. So stay connect with us, as we will update the post withthe further information.