If you are facing problem in accessing Facebook then don't worry it not with you. Actually a minutes ago, Facebook have been temporary down globally. The site unavailable in multiple regions around the world, and Facebook social plug-ins on other websites also acting up.

In UK, Europe, India and some other parts of the world users have confirmed that they are having a problem in accessing Facebook. 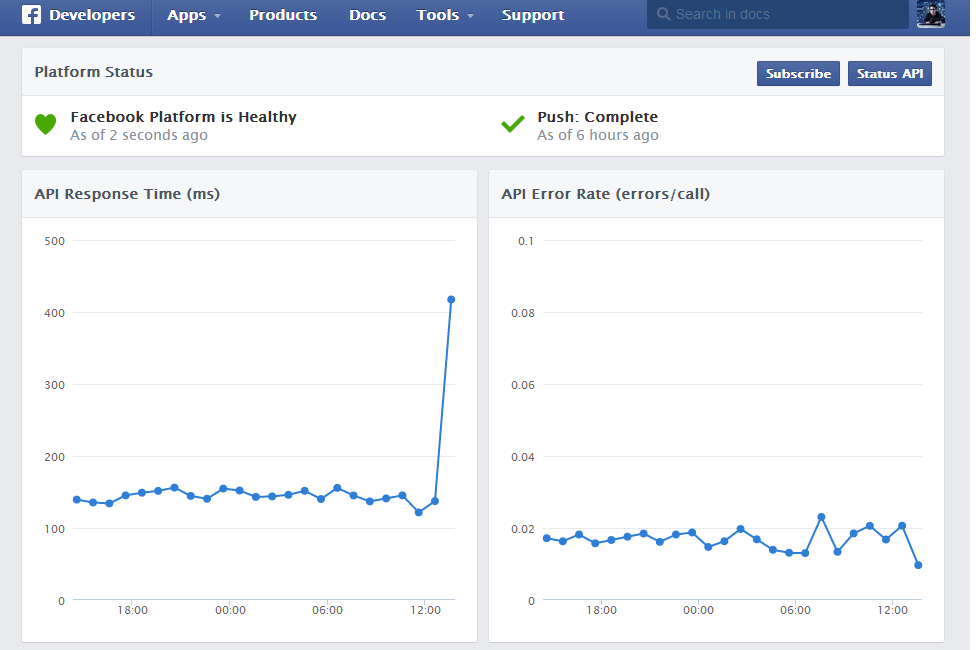 We will update the post as we get further information on this.

Similar downtime has also been seen last month where users from all around the world have reported the problem.

UPDATE:- The downtime was of more than 30 minutes, and finally Facebook team have confirmed the issue mention that they are back 100% on the track. As on the status page Facebook have says-


Earlier today, we experienced an issue that prevented people from posting to Facebook for a brief period of time.
We resolved the issue quickly, and we are now back to 100%. We’re sorry for any inconvenience this may have caused.