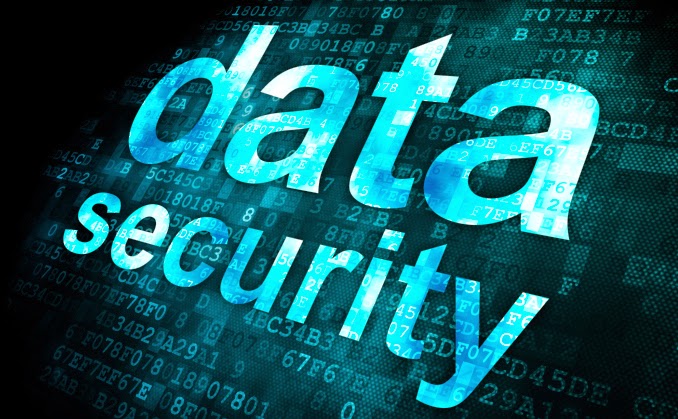 The University of North Carolina Wilmington (UNCW) have revealed that one of its application servers security have been breached by the cyber hackers.


The hacked servers stores the information like name, address, and social security numbers of university employees. Along with that, it also contains the details of the graduate students, adjunct instructors, and people who took a foreign language placement test at the university between 2002 and 2006.

A notice have been published on the  site of the university which stats that there’s no evidence that the information has been accessed by the cyber criminals, or that it has been misused. It is being assumed that  attackers have just hacked the server to host the phishing page, and for that attackers have some how gained the administrator login credentials.

University  have claimed that the file containing the sensitive data  have been removed from the server and educational institute have updated all its operating system and application for the security purpose. Existing applications have been moved to separate, more secure servers, and special software has been deployed to find personally identifiable information stored on the university’s computers.

Organisation says that they will notify the impacted users via emails or snail mail. Further more Law and Enforcement have also been notified about the hack incident.
#Data Breached #Security