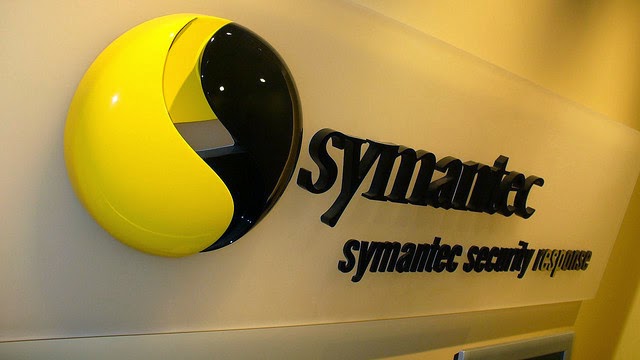 Symantec Corp. who produce a commercial antivirus software for cross-platform have says that "Antivirus is dead" and "doomed to failure," according to a published report. A software which helps the users to prevent falling a victim of hackers and prevent hackers from getting into a computer. But these days hacker some how managed to bypass these security software's.

The innovation of new technology and a smarter way to prevent this made this words. New technologies from an array of companies assume hackers get in so aim to spot them and minimize the damage.

Network-equipment maker Juniper Networks Inc. wants customers to place fake data inside their firewalls to distract hackers. Shape Security Inc., a Silicon Valley startup, assumes that hackers will steal passwords and credit-card numbers so seeks to make it difficult to use the pilfered information. FireEye Inc. created technology that scans networks for malicious-looking computer code that made it past the first line of defense.


Mr. Dye, who has spent more than a decade with Symantec, says it was galling to watch other security companies surge ahead. "It's one thing to sit there and get frustrated," he says. "It's another thing to act on it, go get your act together and go play the game you should have been playing in the first place."
Symantec pioneered computer security with its antivirus software in the late 1980s. The technology keeps hackers out by checking against a list of malicious code spotted on computers. Think of it as an immune system for machines.
But hackers increasingly use novel bugs. Mr. Dye estimates antivirus now catches just 45% of cyber attacks.
That puts Symantec in a pickle. Antivirus and other products that run on individual devices still account for more than 40% of the company's revenue. Specialized cybersecurity services for businesses account for less than one-fifth of revenue and generate smaller profit margins. It would be impractical, if not impossible, to sell such services to individual consumers.

Symantec is working hard to make the old days back, as its Norton security suite has long included a password manager and code that detects malicious e-mails and Web links. Heuristic algorithms also attempt to detect malicious files even when they have never been seen before. It is competing against its newer rivals by matching the suite of non-AV services they provide.

Symantec is planning to join with a California based company,'The Mountain View', to create a separate Response team which will help the hacked business house. With in Six months, Symantec is going to share intelligence briefings on specific threats so clients can learn a better understanding for the main cause of getting compromised by cyber threats.