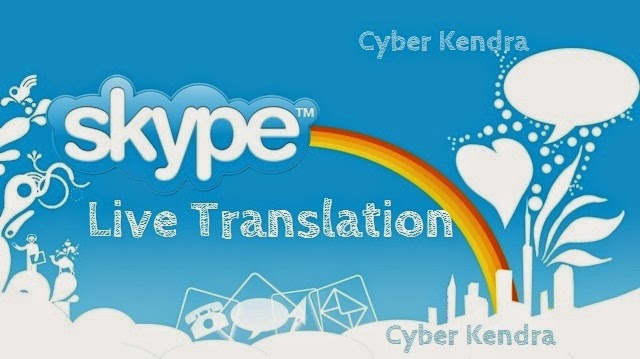 A freemium voice-over-IP service and instant messaging client, Skype have introduced the most awaited feature on it. During the Code Conference in California, Microsoft’s CEO, Satya Nadella, revealed an upcoming feature for Skype: live translation. This means now if two speakers of different languages were to chat with each other over Skype, their words could then be translated in real time to the other user.

In the Conference, a live demonstration between an English and German speaker spoke to one another, and the translations were carried out live, with the words spoken by either side translated on the fly to the other user.

Nadella have also mention that the live translation feature will be launched as beta version this year. He also says the feature will first start with Windows 8 users,  before it is rolled out across the board to all platforms.  The features will be free or paid its not been cleared by Nadella, but may it will be paid during the beta version.

So guys, what you says? Is live translation features should be paid or free ??