NSA sent a mysterious coded tweet - Know What it is? 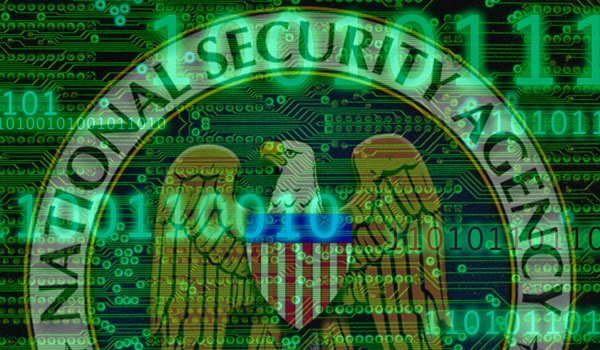 Yesterday Monday morning, did you got something interesting to see on Twitter? If no then here is it what you missed. On Twitter NSA have tweeted a mysterious coded text, after it many of then says that NSA might be drunk, and some of them say that a coded message containing national secrets/spy instructions/something else out of the FX drama “The Americans.”But actually that the reason behind that coded text tweet was something different.

Actually that was not a mysterious thing, rather the tweet contains the encode text. After decoding the text with the cryptogram-solver site, it gives the following message-


want to know what it takes to work at nsa? check back each monday as we explore careers essential to protecting your nation.

So it was just related to job offer by NSA. Now don't think that by decryption these encoded text takes you to the NSA office.

The confirmation of the job was made by the Daily Dot, where NSA representative says,


“NSA is known as the code makers and code breakers,”  “As part of our recruitment efforts to attract the best and the brightest, we will post mission related coded Tweets on Mondays in the month of May.”

Maybe the NSA will up its game with next Monday’s coded tweet. So just wait for the another new encoded tweet, what NSA reveals.
#News #NSA