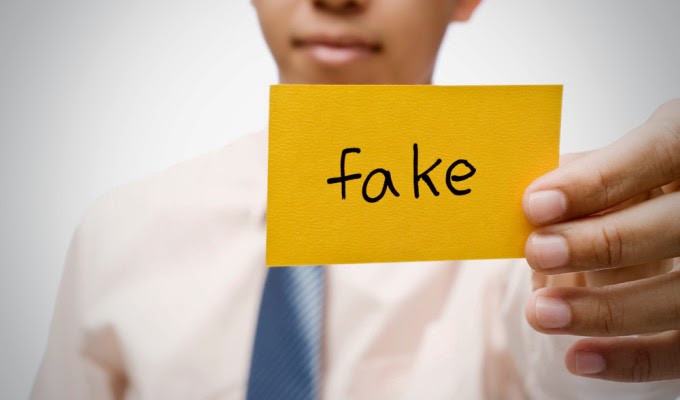 Months ago we have seen that numbers of fake antivirus have been reported on the apps stores, Play Store and Apple apps stores. For this Google have refunds to users who have bought a fake Antivirus app from Google Play store. This is not the end of the scam. Security Researcher have recently reported similar apps in both Android and Windows apps stores.

The fake app, which was available for  around $4, used Kaspersky’s logo and other branding elements and even pretended to scan files when run, said Roman Unuchek, senior malware analyst at Kaspersky Lab in a blog post Thursday. Kaspersky is not only the brand that abused by the scammers. The same developer account had created fake apps using the names and logos of other popular programs, including Avira Antivirus, Mozilla Firefox, Google Chrome, Opera Mobile, Internet Explorer and Safari.

A fake Antivirus app, Virus Shield cost $3.99 which was downloaded over 10,000 times. It's a fraud app that didn't scan for any virus on the device. For this app only Google have refund the amount to all the affected users and removed the app from the play store.

The researchers also identified a Kaspersky-branded fake app in Google Play using the name Kaspersky Anti-Virus 2014. The app’s description was copied from the official Google Play page for Kaspersky Internet Security for Android, one of the company’s legitimate products.

We recommend to our readers to download or purchase the app from the official vendor only. On Google play store You will get the Vendor name below the app name by that you can be sure before downloading.