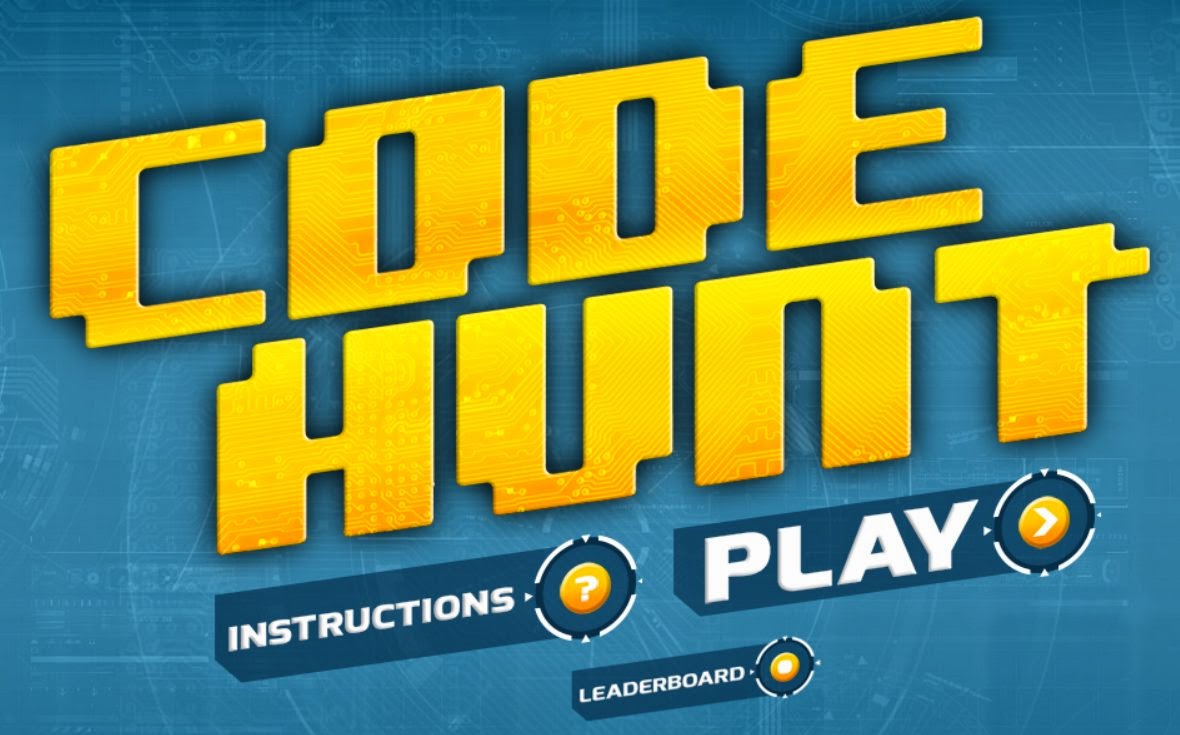 Microsoft Researcher team have launched Code Hunt,  a browser-based game for anyone who is interested in coding. To play the game player have to write a code to be advanced in the game.


Greetings, program! You are an experimental application known as a CODE HUNTER. You, along with other code hunters, have been sent into a top-secret computer system to find, restore, and capture as many code fragments as possible. Your progress, along with your fellow code hunters, will be tracked. Good luck.

What is Code Hunt?

Code Hunt uses puzzles, which players explore by means of clues presented as test cases. Code Hunt is based on Pex, Microsoft Research’s implementation of dynamic symbolic execution and runs on Microsoft Azure. Players iteratively modify their code to match the functional behavior of secret solutions. Once their code matches, lights flash and sounds play, letting players know that they have “captured” the code. Players then get a score, which depends on how elegant their solution is, and are encouraged to move on to the next puzzle or level.

Instead of giving students a problem and comparing their solutions to a set of fixed test cases, Code Hunt does the opposite: it presents an empty slate to the user and a set of constantly changing test cases. It thus teaches coding as a by-product of solving a problem that is presented as pattern matching inputs and outputs, Microsoft explains.