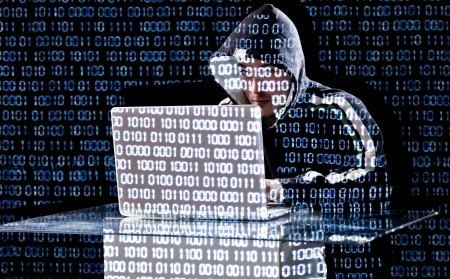 The Title reads something epic and Sci-Fi thing, that mainly shown in the Sc-Fi moviews. But Its
the true thing that is going to come. Hackers have demonstrated everything that they have hacked, as like Car, Refrigerator, Airplane etc.. And now they have also strike there hands on the Cable TV's network.

A well known Indian Security Researcher ‘Rahul Sasi’ and a founder of popular hacking forum "Garage4Hackers" have demonstrated how he had managed to hack or interrupt  into the local cable TV's Network and deliver some kind of message or warning. He is going to present the live demonstration of his hack at Hack In The Box (HITB) Security Conference in Amsterdam.

This is going to one of the most awaited hack, as hacking cable TV network and broadcasting own message or videos, or showing some scary message on the people TV's channels. Rahul had worked for last eight to nice months with its local cable TV network provider. Where he discovered insecure implementations and weak architecture of the Cable TV networks, that could be abused by any potential hacker to carry out large scale attacks.

In the presentation, Sasi will demonstrate how a potential attacker can leverage the weakness in the Cable TV networks to hack various standards for the broadcast transmissions including the Analogue Cable TV, DVB-C and IPTV.

At the Mean time you can watch the video demonstration by Rahul with this Hack...

All the further detail on this hack will be revealed at HITB conference, where some more researcher is going to show there latest research LIVE.

Here are some of the Research that is going to be shown at Conference-
Source :- THN
#Hacking #News #Research