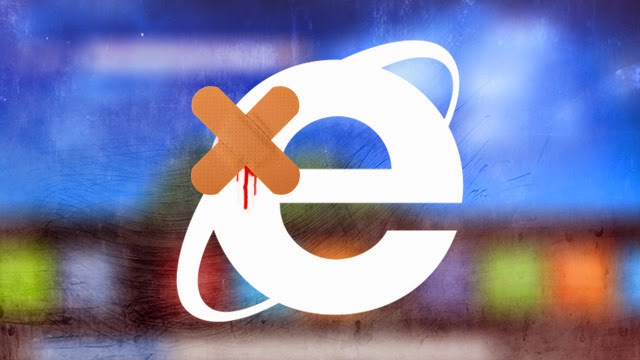 Last week security researcher have notify the zero-day vulnerability on the Internet Explorer which effect the all the version of the Microsoft Browser. As normally, Microsoft patch all the vulnerability on first Tuesday of the every month, but this time company have patched the security loop holes on Thursday only. More over interesting thing is the Microsoft have announced the end of the support of the Windows Xp on April 8, but then also firm have patched the vulnerability for the Windows XP version of the Internet Explorer.

According to the FireEye, the security company, a sophisticated group of attackers were already using the vulnerability against defense and energy companies, before Microsoft warned its users of this vulnerability. The attackers group have shared their exploits with the another attack group which started targeting companies in the financial services industry, according to Darien Kindlund, the director of threat intelligence at FireEye.

The attackers were using the vulnerability for the attack called watering holes attack, in which hackers infect a popular website with malware, then wait for victims to click to the site and infect their computers.

FireEye says that, there may be two attack group, but firmed didn't have hard evidence for there conclusion. As the vulnerability is affecting all the version of the Internet explorer, only those who had configured their browsers to run in enhanced protection mode were protected.