China bans use of Microsoft's Windows 8 on government Computers 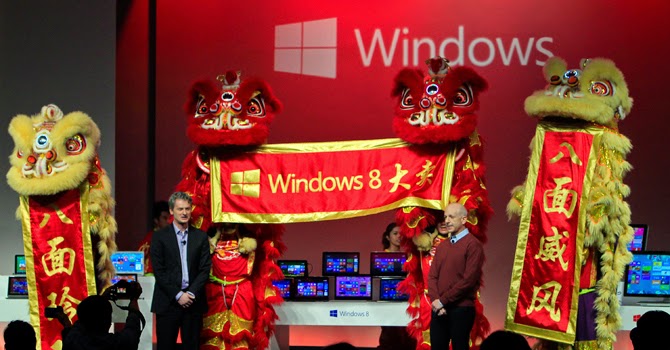 Last week China had issued a notice which reads that it bans Microsoft Window's 8 on new government computers. The step is taken in respect of security updates, as organisation doesn't want the system gets out of security updates in future, follows Microsoft's ending of support for Windows XP, news agency Xinhua reported.

Xinhua reports that Windows XP is widely used through out the country. Microsoft had promised to give security updates of Windows XP until July 14. 2015. After the promise also Microsoft say the Operating system is itself insecure.

Xinhua reports that China will develop its own operating system based on Linux, as same India had also reported to replace ATM's operating system with its own Linux based Operating System called BOSS.