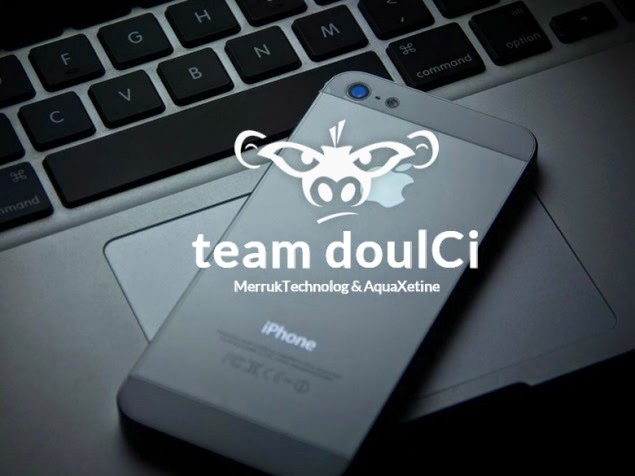 Couple of the hackers go by the name AquaXetine and Moroccan hacker with the name Merruktechnolog, have claimed to hack the Apple iCloud system. Hackers have used the Man-in-Middle attack for the hack of the Apple locked devices.

According to a report from Dutch news organization De Telegraaf, the hackers purchased locked iPhone devices for $50 to $150 each and then bypassed Apple’s iCloud activation lock through a serious security vulnerability Apple has failed to patch with its most recent updates.

Security experts says that hackers can do more thing with the vulnerability. Attacker can read the message and also steal the Apple ID credentials from the devices.

Hackers have worked for five months to breach the security of Apple iCloud system. Last day Doulci hacker group on their twitter  have posted that the group have “processed” more than 5,700 Apple devices in just five minutes using the hack.

The pair of hackers are offering unlocking services via doulCi.nl website, according to information found on their website.  With this doulCi is the world’s first Alternative iCloud Server, and the world’s first iCloud Activation Bypass.