OpSrilanka: Hackers United Together and Launched Cyber Attack over Srilanka 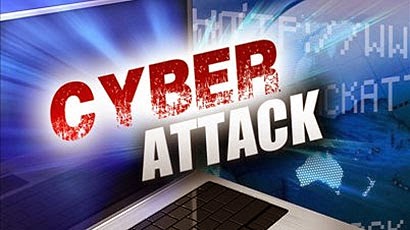 To get the campaign deals hacker from around the world have started attacks on the Sri Lanka cyber space. Hackers have hacked number of sites and leaked tonnes organisation database. As hackers reports that the event was live for two days 15th and 16th of April.

Hacker group who are taking part in this event are -

There are about 13 group from around the world and some are well know group like Anon Ghost,  Afghan Cyber Army who have already took part in many of such operations.

Almost 100+ website belongs to Sri Lanka's government and other reputed organisation have taken down by hacker from last night and the attack is still live. Some group  reported that this is to repay for the Sri Lanka Government as their army have killed many innocent Tamil's (Indian State) people.


Some of the Defacement from the popular hacker group are shown below...

Some of the hacked site have been recovered and working fine. Member of #OpSriLanka have released a list of the site that have been attacked till yet on the pastebin.

List of the Sites attacked can be fined Here and Here.