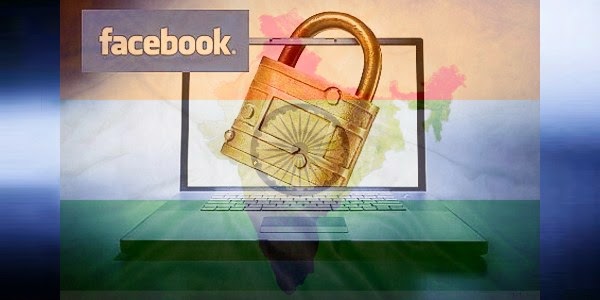 This is very good news for all the Indian Security Researcher, there hard work name there country on the top. Facebook revealed that India is the Top country to report the bug to the company under the bug bounty program. The California-headquartered firm said it received a total of 14,763 submissions in 2013, of which 687 bugs were found to be valid and eligible to receive rewards.


The Social networking platform which have about 1.2 billions of users world wide had paid $1.5 Million last year to security researcher who reports the unique bug to Facebook under its Bug Bounty Program.

This is not the new thing that Facebook take seriously about its users information, as it mostly concerned on the security of its system. Mark Zuckerberg and his team works continuously to make the Facebook secure with the new and latest attacks. For the security reason only company have started the Bug Bounty Program, that motives the hackers, researcher to find flaws on their system.

Researchers in Russia earned the highest amount per report in 2013, receiving an average of $3,961 for 38 bugs, Facebook said.

The average reward in 2013 was $2,204, and most bugs were discovered in non-core properties, such as websites operated by companies the firm had acquired, it added.

"2014 is looking good so far. The volume of high-severity issues is down, and we're hearing from researchers that it's tougher to find good bugs," Facebook said.

The social networking site said it will encourage best research in the most valuable areas and will continue to increase its reward amounts for high priority issues.

Earlier on August 2013, India holds the second position for Facebook Bug Bounty Program, but this year they have crossed the US and sets up at number 1 position.

I wish all my hackers and researcher friends a heartly congratulation for this Achievement, and Thanks you all for making our Nation Proud.